Win and loss for Wairarapa United 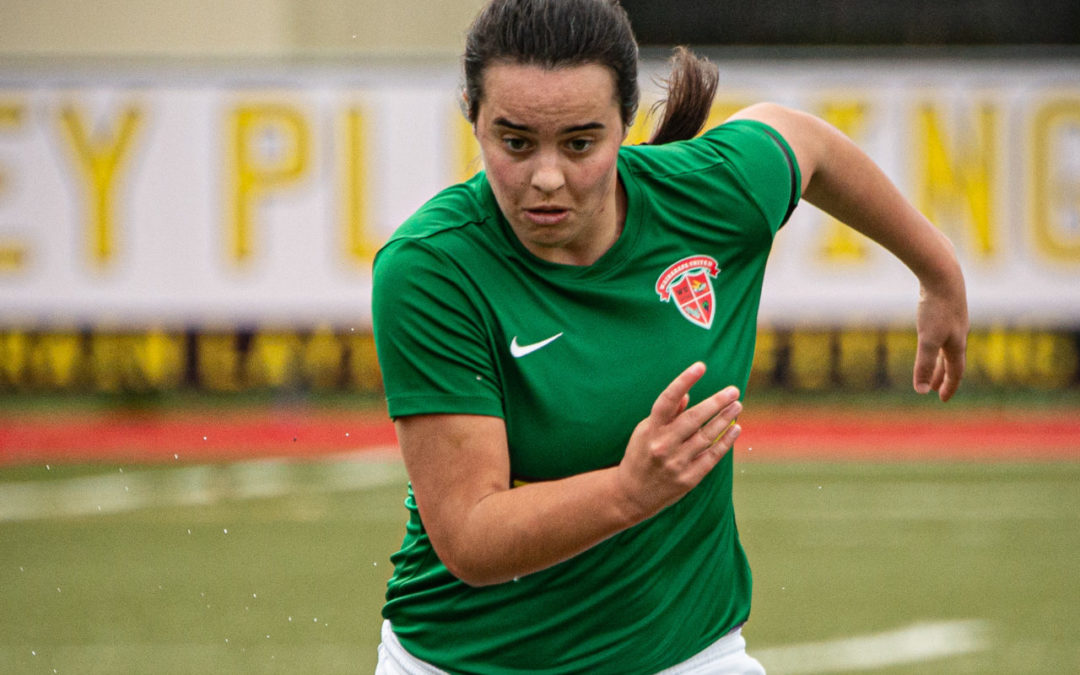 The Tumu ITM Wairarapa United women finally clicked and scored a convincing win over Western Suburbs at the Ole Academy in Porirua.

Coach Paul Ifill made several changes to the line-up which had battled to draws over the past three weeks.

Amber Phillips was dropped back to centre back, Dani Turton moved into the midfield, and national under-17 representative Nina Kondo was pushed into a more attacking role.

“I played Nina at 10, just behind the front two and that made a difference,” Ifill said.

“She linked up very well and Dani moved into midfield and did well, and Amber was good in defence and scored a good goal.”

“The result was the culmination of the last few weeks. The finishing this week was good. We had some good chances and their keeper made some good saves.

“We defended well and although they scored, it was a very good strike and not one that we gave them, but a nice volley from Maya Hahn.”

Kennedy Bryant, Sydnie Williams, and substitute Darby Lambert also scored for United, who are sixth in the W-League, six points behind leaders Palmerston North Marist, and Wellington United Diamonds, who suffered a shock 1-0 loss to Waterside-Karori on Saturday.

When you let in eight goals, it’s not a fun day in the office, but Wairarapa United coach Davor Tavich still found positives from their big loss at Dave Farrington Park.

“In a funny way, in the last couple of games we’re a lot more comfortable on the ball, and we were really tidy on the ball and we scored three nice goals,” Tavich said.

“But it’s obvious we have to work really hard on defending our goal – we’re letting in way too many.”

The writing was on the wall when Miramar went 2-0 up within the first 10 minutes.

Paul Ifill scored just before halftime and Jonty Roubos added a second just halftime when he combined with Hugo Delhommelle.

But within three minutes, it was 4-2 when former Wairarapa United striker Sam Mason-Smith scored from through balls and beat goalkeeper Scott Morris in one-on-ones.

“We just could not deal with the pace of Sam Mason-Smith and [former Portuguese Under-21] Joao Moriera – their combinations were very quick with one-touch two-touch football, and we found it really hard to deal with,” Tavich said.

“Scott in goal had a good game and saved a penalty at the end of the game as well.

“I didn’t think we looked that bad, and there were a fair few positives, especially with ball.

“We tried really hard and we looked confident on the ball – Hugo was strong in the midfield, young Riley [Grover] was playing well, Jonty was playing really well, and Paul up front was very good.”

Wairarapa United are in seventh place on four points.