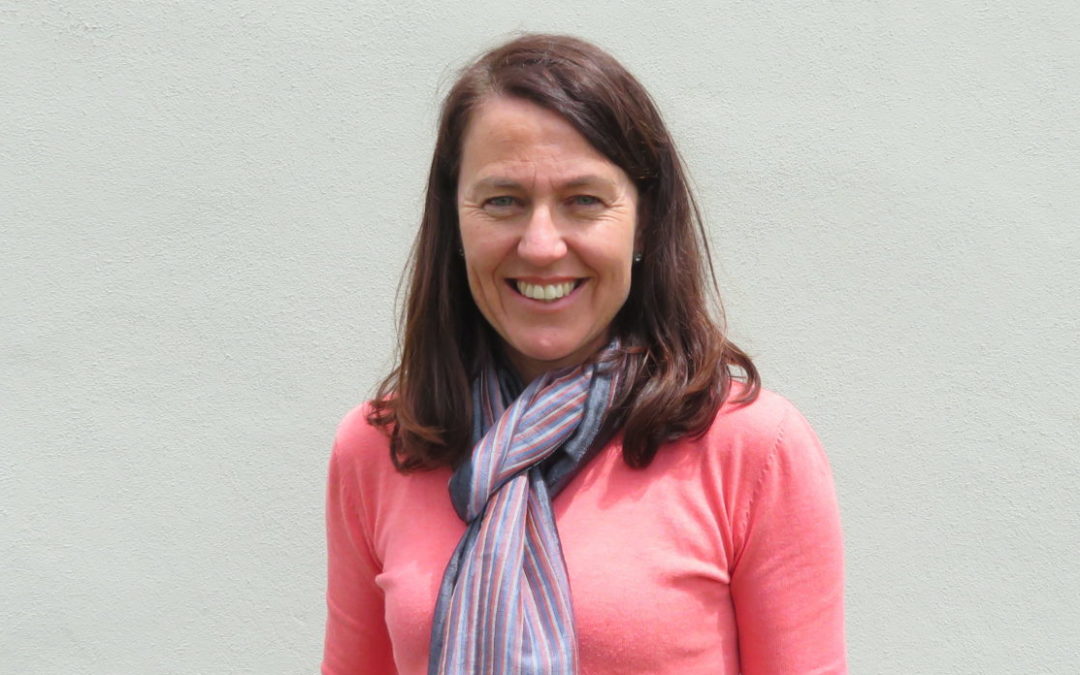 A company involved in the eradication of pea weevil in Wairarapa, credited as a world first, has been named a finalist in this year’s Biosecurity Awards.

The Pea Weevil Response Group was named as a finalist in the GIA Industry Award category.

The group encompasses various bodies who were part of the eradication response operation after pea weevils were first found in the region in April 2016, prompting the Ministry of Primary Industries to put a Wairarapa pea-growing ban in place.

Gladstone arable farmer and Federated Farmers vice-president Karen Williams was also appointed to the Technical Advisory Group which helped manage the incursion and said it was great the group’s work had been recognised.

In February, the Wairarapa Controlled Area Notice was lifted after successful crop trapping seasons without any new weevils being found.

“There were key people particularly involved but if you look at the broader picture in Wairarapa, it wasn’t just the pea growers in their veggie gardens but also commercial farmers,” she said.

“It’s nice to know our efforts were successful and pea weevil has been eradicated.

“Everyone deserves to pat themselves on the back over this.”

Their success was due to having “everyone in the room” and different voices being listened to, she said.

“When you have representation there from across industry, from farmers and from government you have far more effective outcomes when one or two of those try and work in isolation.”

She said decisions made in isolation could be “flawed”, as had been seen with legislation changes around freshwater.

“It’s really cool and another positive outcome, that the learnings of this process can be captured and recognised.

“We’re all wiser to what works and what doesn’t work.”

It was also nice to be recognised, as it had been a difficult time for those impacted by the pea-growing ban, taking a toll on both finances and mental health, she said.

“We’re all looking forward to growing peas this summer!”

Williams was supportive of the awards and said it was important to be proactive to prevent biosecurity threats entering the country.

‘The more champions in biosecurity we have, the more successful the outcomes will be for all of New Zealand.”

The Pea Weevil Response Group’s competition includes the Fruit Fly Council and Miraka, with the winner to be announced in November.