Voting: Who, what, and where Election day is this Saturday from 9am to 7pm and Midweek reporter ELI HILL has collated the need-to-know information about voting in Wairarapa including the candidates, the referendums, and the history of the seat. 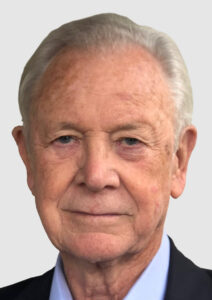 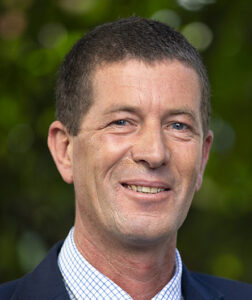 Signs, street corner meetings, and eight likely candidates. Should cannabis be legalised? And should we allow assisted dying?

Wairarapa voters have plenty to decide.

Butterick is a sheep and beef farmer who began his farming career shepherding in Canterbury before moving to Wairarapa in 1990. Until recently, he was the Wairarapa spokesman for the farmer movement 50 Shades of Green.

Butterworth has had an extensive career in law, practising in both criminal and civil courts, with a focus lately on commercial law. He’s a strong advocate for family values.

Gray lives in Takapau in Central Hawke’s Bay which is at the edge of the northern border of the electorate. He has worked as a humanitarian, counsellor, minister of religion, detoxification specialist, and tradesman painter and decorator. 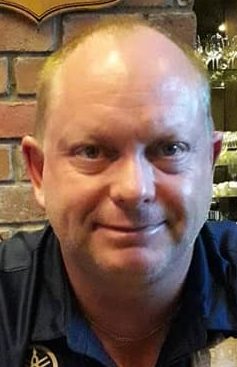 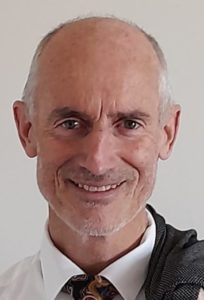 Greenslade is a secondary school teacher, working in Samut Sakhon, Thailand. His candidate blurb says he is standing from overseas because he has two children living in New Zealand and his long-term commitment is to Wairarapa.

Haeata lived in Upper Hutt for many years, then Auckland before moving the Masterton in 2018. She identifies as of Rangitane o Wairarapa descent.

Mark is a former Carterton mayor, and was Minister of Defence and Minister for Veterans this term, he grew up in state care, served in the New Zealand Army, and was a lead negotiator for the Ngati Kahungunu ki Wairarapa Tamaki Nui a Rua [Treaty Settlement] Trust.

McAnulty attended Chanel College, where he was head boy in 2002. He spent seven years as a volunteer with fire brigades, and remains a board member of Wings over Wairarapa and Golden Shears. He is also a former trustee of the Masterton Community Trust.

Wade-Brown served as the mayor of Wellington, from 2010-2016 and was an elected councillor for 14 years. She has also been a teacher and an IT programmer.

If previous elections are anything to go by, the three candidates with the best shot at the electorate are National’s Butterick, Labour’s McAnulty, and New Zealand First’s Mark. McAnulty and Mark have contested the seat three times each, both times receiving the second and third highest number of votes, while Butterick is taking over the National Party ticket from Alastair Scott who held the seat for the last two terms.

Like her predecessor John Hart, Green Party candidate Wade-Brown is aiming for people’s party votes – not their candidate votes which avoids ‘vote splitting’ of left-leaning voters between the Greens and Labour.

Wade-Brown has said she would vote for McAnulty.

Looking back at the previous two elections – 2017 and 2014 – McAnulty and Mark will need a few extra votes if they wish to take the seat from National hands.

Three years later, McAnulty took a much greater share of the votes – with 34.2 per cent of the vote – just under 3000 votes below Scott’s 41.4 per cent share.

Mark received just under 1000 votes less than the previous election and saw his share drop to 19.44 per cent. 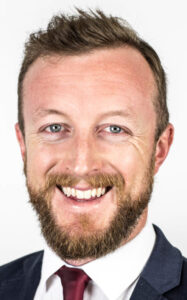 One big issue McAnulty faces is his perch on the Labour list – McAnulty is number 26 which based on the way Labour is polling means he’s likely to get into Parliament on the list alone.

Some, including Ron Mark, have argued that it’s better to elect someone else to the Wairarapa seat so that Wairarapa has more representatives in Parliament.

McAnulty addressed this at the Times-Age Candidates Debate last week where he said he’d have far greater influence as the electorate MP rather than as a list MP.

“Wairarapa has enjoyed the fact that we’ve had more than one MP this past term, I totally acknowledge that, but what list MPs know to be true is that no matter how relentless you are in your advocacy, it never carries as much weight as it does when you’re an electorate MP.

“Having an effective electorate MP in government is going to deliver much more for this region than having two list MPs.”

While Mark sits at number five on New Zealand First’s list – his party has dropped as low as one per cent in polls.

Mark and leader Winston Peters have downplayed the importance of the polls – with Peters claiming their voter base has never been fairly represented by them.

Even so, if the party fails to get an electorate, or fails to clear five per cent of the votes, getting Wairarapa’s seat could be Mark’s only chance at getting back into Parliament.

Butterick is fresh to politics, and has been slightly less polished in the debates than other veteran candidates – although he seems to have a fair grasp on his party’s policy.

The question, come Saturday, will be whether Butterick is able to hold Scott’s lead over the other candidates.

Since 1946, the Wairarapa seat has been traditionally National – however Labour MPs Jack Williams, Reg Boorman, and Georgina Beyer have all taken the seat and held it for two terms each.

For information on each party’s policies check out interest.co.nz/news/political-party-policies-2020, or policy.nz.

Earlier this year, Whaitiri told the Times-Age she wants to serve only one more term as the Ikaroa Rawhiti Member of Parliament as being in parliament too long “is not good for your health”.

The Maori electorate extends from the top of the East Cape and includes Gisborne, Hawke’s Bay, and Wairarapa, as well as most of the Hutt Valley and Wainuiomata.

Preliminary results for the referendums won’t be made public until October 30.

Official results for the election and referendums will be made public on November 6. November 12 will be the last day for the return of the writ – the day after which successful candidates will be considered Members of Parliament.

In addition to the election, voters will also be voting in two referendums.

Should it come into force, the End of Life Choice Act 2019 will give people with a terminal illness the option of requesting assisted dying.

In order to be eligible for assisted dying, the person must be aged 18 years or over, be a citizen or permanent resident of New Zealand, suffer from a terminal illness that’s likely to end their life within six months, have a significant and ongoing decline in physical capability, experience unbearable suffering that cannot be eased, and be able to make an informed decision about assisted dying.

A person would not be eligible to ask for assisted dying if the only reason they give is that they are suffering from a mental disorder or mental illness, or have a disability of any kind, or are of advanced age.

The Cannabis Legalisation and Control referendum will give people the opportunity to vote on whether the recreational use of cannabis should become legal.

It sets out a way for the government to control and regulate cannabis.