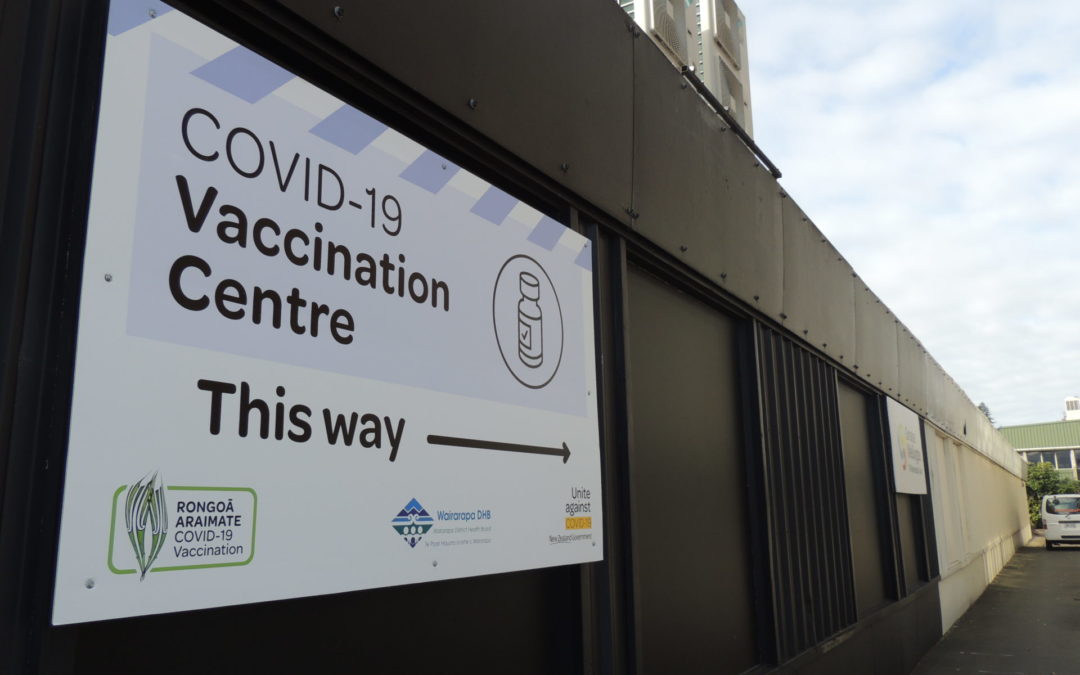 Wairarapa’s covid-19 vaccination numbers are the most behind schedule in New Zealand. PHOTO/FILE

Despite being close to target for the covid-19 vaccination rollout plan a week earlier, Wairarapa is now the most behind schedule in New Zealand.

Ministry of Health figures showed that as of Sunday, June 13, the Wairarapa District Health Board was 1420 injections short of target, having delivered only 7790 of the 9210 planned doses.

The numbers meant the DHB had achieved 85 per cent of the ministry target for the region, the lowest rate across New Zealand’s 20 DHBs.

This was despite the previous figures indicating Wairarapa was only 14 vaccines behind schedule as of June 8.

Wairarapa DHB’s senior officer responsible for the Wairarapa programme Sandra Williams said there were a couple of reasons why vaccinations were behind schedule, noting the published data described vaccination activity during a calendar week.

This week had seen the region’s first community vaccination sites open in Masterton and Featherston, as well as the DHB nurses’ strike, Williams said.

“Moving the vaccination centres out into the community is the first step in bringing more accessible vaccination to the population,” she said.

“Shifting to the community settings makes things much easier for our population and was always part of our escalation plan from Group 2 to Group 3, but it did require us to close for bookings for two days, which obviously impacted on our vaccination targets.

“Previously we have been vaccinating most of Group 2 and the start of our Group 3 people from our home site at Wairarapa Hospital. Masterton Medical assisted with vaccinations for Group 2, which was a great help, and we also took mobile units out to South Wairarapa.”

The clinic had also been closed to accommodate the nurses strike last Wednesday, Williams said.

“The three days of closure sees us 15 per cent behind the original target, which didn’t take into account the strike or our shifting premises.

“We are really happy with the way the programme is ramping up and the numbers are reflective of that – outside of the forced-close days.

“We will see the rates climb again from this point forward because we are increasing our delivery week by week in line with our expectations.” Williams said.