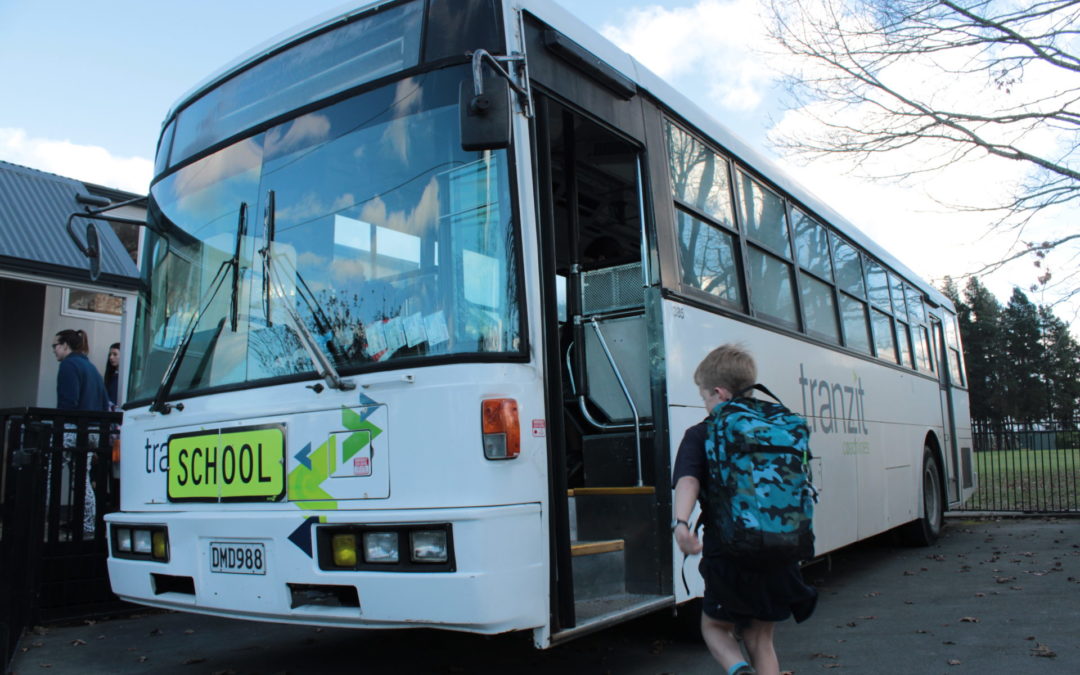 Tranzit will provide the school bus routes in Napier and Hastings from the start of next year. PHOTO/FILE

Masterton-based bus company Tranzit has strengthened its foothold in Hawke’s Bay by purchasing a 116-year-old company and its entire fleet.

Earlier this year, the Ministry of Education awarded Tranzit the contract for school bus routes in Hawke’s Bay from 2022, replacing Hawke’s Bay company Nimon and Sons as the region’s preferred supplier.

The switch left Nimon and Sons with no school bus runs.

Last week, the two companies finalised a sale and purchase agreement, with Tranzit taking over Nimon’s other contracts and assets, including a fleet of more than 130 vehicles. Based in Wairarapa for 97 years, Tranzit would now have more business in Hawke’s Bay than in its home region.

“We’re all over New Zealand, but Hawke’s Bay is certainly going to be a whole lot bigger than Wairarapa for us,” Snelgrove said.

Tranzit would still run charter bus services in Wairarapa, and the company’s head office would remain in Masterton.

Snelgrove said the acquisition of Nimon’s had gone smoothly.

“They have been awesome to deal with. We are two family companies with family values.”

Tranzit would take on about 80 of Nimon’s drivers.

“Stepping back from the bus industry after 116 years of operation has been a difficult decision for our family to make. However, we know this is the right outcome for our team as we are putting them into a safe pair of hands with Tranzit and giving continuity for our team, our customers, and suppliers,” she said.

In the same tender process where Nimon’s lost its school bus routes to Tranzit, Tranzit lost all of its Wairarapa school routes to Australian-owned company Go Bus.

However, the company said its new contracts in Hawke’s Bay would offset the loss of the Wairarapa routes.

“We would have been more than happy to still have our school runs here, but that’s the way life is,” Snelgrove said.

“It’s all price at the end of the day,” Snelgrove said.

He said the ministry did not consider a company’s existing infrastructure or local connection.

“We have the infrastructure in Wairarapa – big workshops and all that. Obviously, Go Bus don’t. They’ll have to come in and set up workshops because we’ll still be using ours as the main workshop for New Zealand.”

Go Bus director of business development Russell Turnbull said the company planned to have three depots across Wairarapa, one each in Pahiatua, Masterton, and Greytown. They would also have a short-term depot in Featherston.

From 2022, Tranzit would provide about 57 per cent of daily school bus runs in Hawke’s Bay, mainly in Napier and Hastings. Go Bus would keep its routes in Wairoa and Central Hawke’s Bay, while Hastings company Beeline would continue to provide a single route to Kereru School.