Pedestrian dies after being hit by car 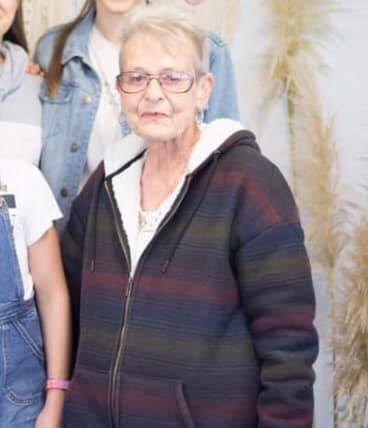 Masterton resident Helga Houlahan, an Austrian-born woman in her 80s, has died after being struck by a vehicle outside her home as she was crossing High St [State Highway 2] at about 7.13pm on Sunday night.

She was airlifted to Wellington Hospital in a critical condition but passed away in the early hours of Monday morning.

A well-liked member of Masterton Community Church, Houlahan attended services and had made friends with several people in the congregation.

Pete Hampson, the church’s pastor, said he had noticed a positive spiritual change in Houlahan on the day of the crash.

“[Sunday] was quite a significant day for her in the church service.

“I was preaching on finding peace through forgiveness and it really resonated with her. She received some prayer at the end and then sought me out afterwards.

“She wanted to tell me that something had changed in her life, that she was feeling a lot lighter being able to let go of some burdens she’d been carrying.

“She’d been through some very, very difficult times in her life in her homeland, some things that had scarred her for life really, and she felt able to let go of those yesterday [Sunday].

“The talk among all of us that knew her was how she’d finally come to that place of letting things go, and then the accident happened later that day.”

Houlahan was described as a regular by those at Club Wairarapa – for the past five or so years she would visit at least twice a week.

A couple who had seen her just a few hours before she died on Sunday, dropping her off home earlier in the evening, said it was unusual to see her at the club on a Sunday.

They described her as a country music fan and a cat lover who was “a bit of a character”.

“She had quite a life in the 1960s in Wellington as a hairdresser and coffee shop owner,” one Club Wairarapa patron said.

The St James Shopping Centre, the area where she was crossing the road, contains a cluster of well-used small businesses: St James Dairy, St James Bakery, Belle Fresca, Thai Master Chef, and the popular Crying Onion takeaway, which serves fish and chips. They are all located on the opposite side of the street to Houlahan’s home.

Detective Senior Sergeant Barry Bysouth described the incident as a “tragic event involving an elderly lady in her 80s”.

“The driver is fully co-operating with police, who continue to investigate, with a number of witnesses still to speak to.”

The nearest available pedestrian crossing is about 200 metres down the road, which means that patrons coming from the other side often opt to cross the dimly-lit road nearer to the businesses, rather than travel the 400m up and back to use the crossing.

One shop worker, who knew the woman who was killed, said they had been asking the New Zealand Transport Agency for years for a pedestrian crossing to serve the concentrated cluster of businesses, as well as better street lighting around the area, neither of which had materialised.