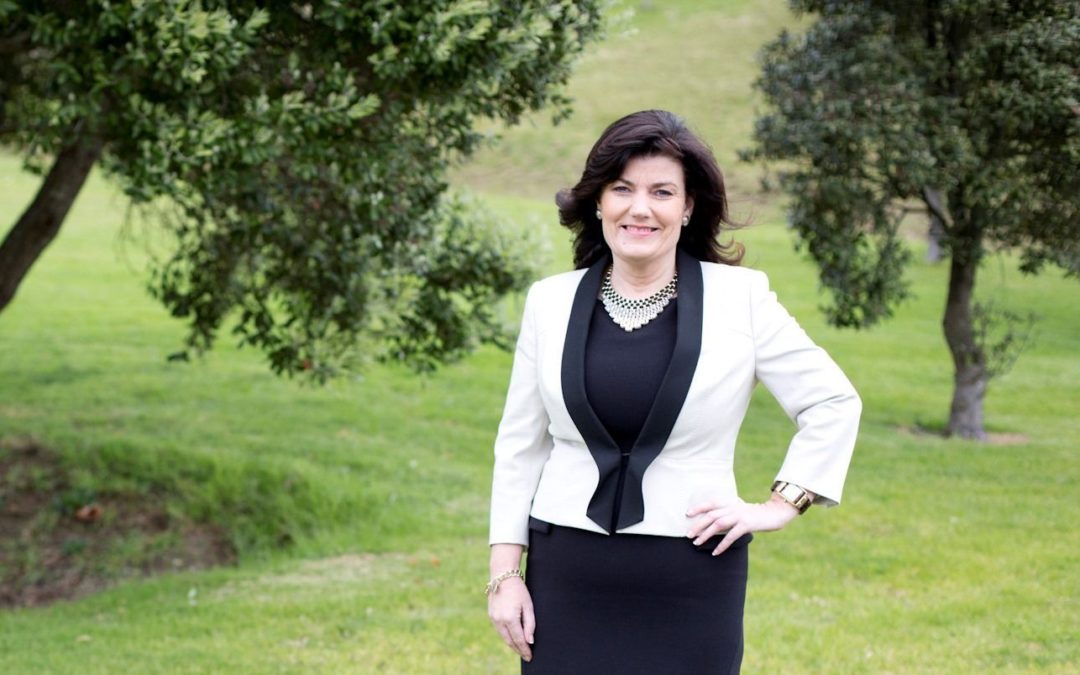 At a time when many farmers feel under pressure from government legislation and face an uncertain future, the Agri-Women’s Development Trust hope to equip farmers with the tools to adapt.

The trust is inviting farmers, both men and women, to attend a speaker series on Monday night to learn about creating stronger businesses in times of uncertainty.

Trust founder and Alfredton farmer Lindy Nelson will MC the evening and talk about the psychology of change.

“I’ve been looking a lot at what’s happening in the world around this idea of how to make sense of very volatile situations,” she said.

“The New Zealand primary industries is right at that crutch point.”

She said farmers were increasingly under pressure of natural resources and alternative food sources, as well as a disconnect between some rural and urban communities.

“Most farmers are finding themselves in this place of struggling to figure out where to put their attention.

“It can get a little overwhelming.”

While change was inevitable, she said farmers were ready and many had already begun work on environmental issues.

“Predominantly the women and farming couples we are working with our primed for this change,” she said.

Nelson hoped participants would gain a deeper understanding about why people were feeling the way they were.

Other speakers will include Julia Jones, who has spent 15 years positioning organisations for long-term sustainable success, and Manawatu farming couple Mat and Jana Hocken.