Semifinal spots on the line 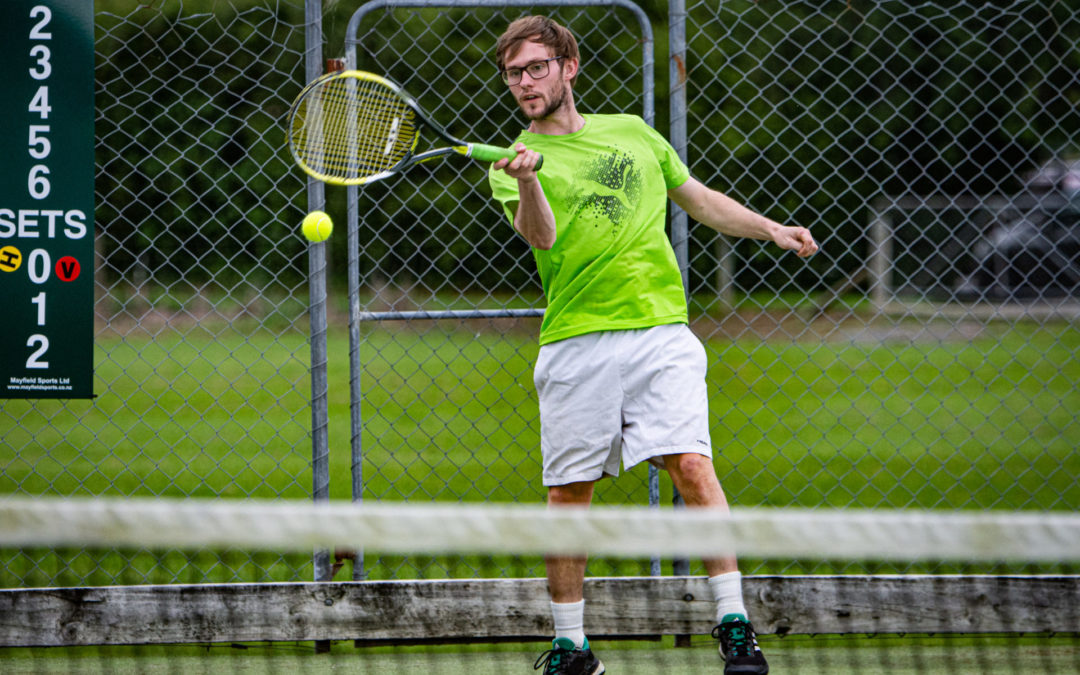 Four teams remain in contention to fill the remaining two semifinal spots in the regional one men’s interclub championship for the Shirley Corlett Trophy.

Table-topping Masterton, on 14 points, and second-placed Martinborough One [12 points], are guaranteed places but whoever joins them could come down to the results of two deferred fixtures involving Kuranui College.

The first-round fixture between Kuranui and Gladstone could have the biggest impact on the outcome.

Gladstone are fifth-equal on three points, only one point behind Opaki and Martinborough Two in third-equal, and with Martinborough One to play today, they are likely to need a win over Kuranui to make the top four.

Gladstone’s prospects of beating Martinborough One are boosted with the return from university of Lochie McNab, who will probably take the number one position against Chris Wilkie.

That will have talented teenager William Day drop to number two to most likely play Marco de Groot, who he narrowly lost to in three sets in their most recent interclub match in February.

If Day can upset de Groot, that would have the tie decided in the doubles, in which Martinborough One have several options, including Chris Wilkie with de Groot or Steve Chapman the most likely combinations.

The winner of today’s clash between Opaki and Martinborough Two will probably lock in a place in next weekend’s semifinals.

Opaki have been playing Duncan Oakley at number one and Chris Davidson at number two, with Jon McNab coming into the doubles with Oakley.

That would have Oakly come up against Ed Wilkie, and Davidson play Jaimie McMaster. With the potential of the singles being shared, the doubles could decide which team progresses to the semis. 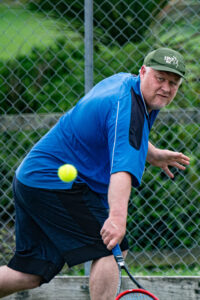 Boon Huxtable is unbeaten at number one for Masterton and should have the edge over Henry Isaacs, and Chad Parson gives Masterton a strong hand at number two against Josh Hutchings.

Huxtable has also established formidable combinations with Parson and Rhys Hooper and has been unbeaten in the doubles.

Kuranui would most likely need to beat Gladstone and Opaki in the catch-up games to make the semifinals.

Martinborough and St Matthew’s Collegiate are well placed to make the final of the women’s competition with two rounds to play.

Martinborough lead on 12 points, with St Matt’s on 10, Wairarapa College on six, and Opaki on four.

The winner of last night’s fixture between the leading two teams sealed a place in the final on December 4.

However, form in the competition has been hard to gauge with three fixtures being won by default, including the previous match between Martinborough and St Matt’s. If at full strength though, Martinborough would be favoured to win.

Likewise, if Opaki, who have defaulted two of their fixtures, have Gerry Brooking back at number one, they should have too much experience for Wairarapa College.