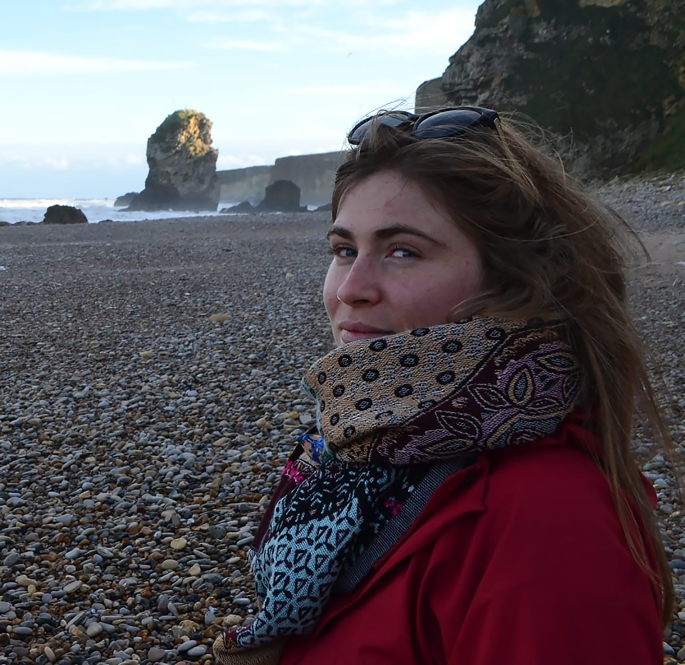 The search continues for former Wairarapa woman Jess O’Connor, 23, one of two trampers missing in the Tasman district. PHOTO/SUPPLIED

The search continued on Wednesday for two trampers, including a former Wairarapa woman, several days overdue from their trip in the Tasman District.

Former St Matthew’s Collegiate student Jess O’Connor, and Dion Reynolds, both aged 23, entered the Kahurangi National Park on May 9 and have yet to return.

The pair are understood to have entered via the Anatori River car park.

Five teams made up of Golden Bay, Motueka, Nelson LandSAR volunteers and police staff searched the Anatori River area on Wednesday, and a specialist search dog from Blenheim had been brought in to help.

O’Connor and Reynolds were expected to return from their tramp late last week, and police started searching for the missing pair on Tuesday.

“We’ve had no concrete clues to confirm where they’ve gone.”

A drone was sent in on Wednesday evening to try to detect “heat signatures”, and yesterday the search was to be widened to include further inland and sections of the coast.

Cogger said the weather conditions had been good in recent weeks and the rivers were low.

O’Connor, who worked at Abel Tasman Kayaks, knew the area well and described herself as “passionate about nature and working in the outdoors” on the company’s website.

A Facebook post from the kayaking company said O’Connor was a “very competent outdoors instructor who we love to bits. We are hoping that this is just a miscommunication of an off-the-grid adventure.”

St Matthew’s Collegiate principal Kiri Gill said she only knew O’Connor for a year but remembered her as a talented young woman.

“She was extraordinarily busy,” she said. “There wasn’t much she didn’t do.

“She sang, she played netball, she was in Viva [the school’s competitive choir], she rode horses, and she won a scholarship for her art.”

Gill also spoke of O’Connor’s resilience and said she had been in touch with her parents.