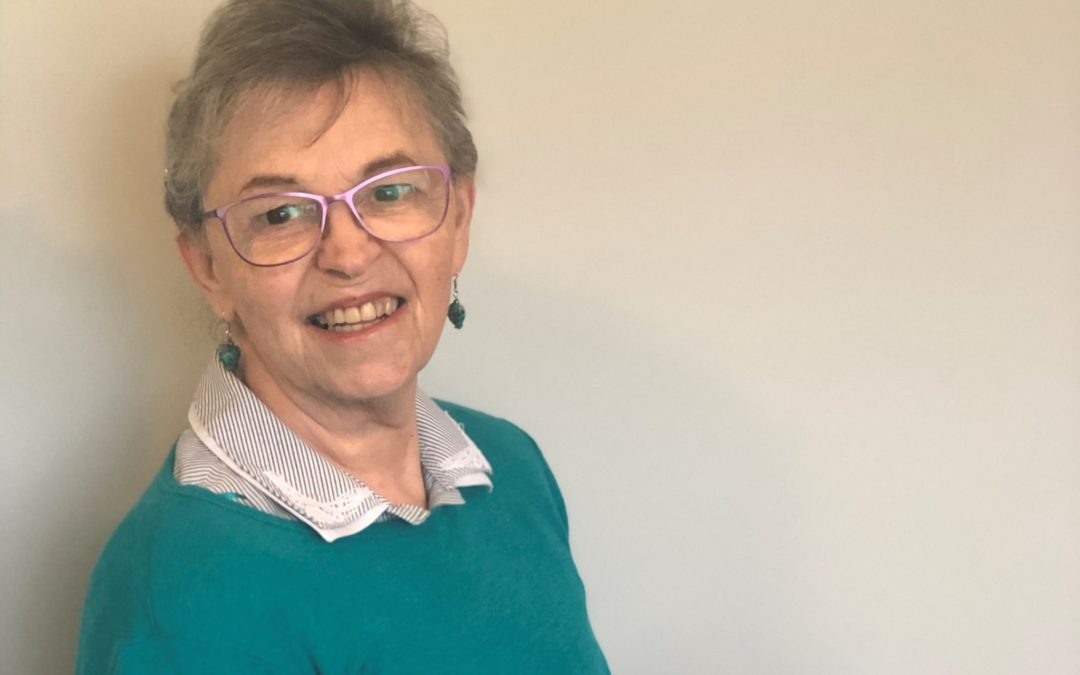 Jude Knight’s strong-willed heroines, plots full of political intrigue, and villains her readers love to hate have placed her in contention for the country’s premier romantic fiction award.

Knight, from Featherston, is a finalist in the 2019 Romance Writers of New Zealand Koru Awards – open to both New Zealand and Australian romance novelists, and judged by readers and fans of the romantic genre.

An indie-published novelist since 2014, Knight has been nominated in three categories: Best Long Romance (for novels of 80,000 plus words), Best Short Romance (40,000 to 80,000) and the Overall Koru Award for Excellence.

Knight, whose work has a keen fan base in the US and India, specialises in historical fiction – her characters finding companionship against the tumultuous backdrop of Regency-era England.

She describes herself as a “proud and defiant” writer of romance: though the genre is often panned for being “poorly written”, escapist and misogynistic, she believes historical romantic fiction can be a vehicle for showcasing strong and powerful women, and an opportunity for some meaty political commentary.

This is her first year as a Koru Awards finalist – though she has been a judge and a competition organiser in the past, and can vouch that the standard of writing gets higher every year.

“As an organiser, I wasn’t able to enter – so I’m making up for it now,” Knight said.

“Romance writing used to be invisible in the New Zealand literary community, but I think we’re now learning it’s nothing to be ashamed of – human relationships are the crucible by which we become better or worse as people, and romantic relationships are no different.

“Romance writing hasn’t been taken seriously, because it’s seen as a ‘women’s genre’, but it actually teaches us the lessons the patriarchy doesn’t want us to know.

“It teaches us that women deserve to be the centre of someone’s attention, women can enjoy sex, and that women’s satisfaction and happiness is important.”

Knight, who currently works as a plain English specialist in Wellington, said she had “always wanted to be a novelist”, but life, work and family responsibilities “kept getting in the way”.

In 2012, spurred on by the loss of her mother and not wishing to die without leaving a literary legacy, she threw herself into writing – joining a “very supportive” online community of romance novelists.

Since then, she has published seven full-length novels, thirteen novellas and three short story collections, and has appeared in several historical romance anthologies.

Up for Koru Awards are House of Thorns, the story of a 19th century “house flipper” who falls for a woman of ill repute, and The Realm of Silence, the third book in her Golden Redepennings series – in which the upper crust Redepenning family are beset with scandalous misfortunes.

“The Redepennings all beautiful, blonde and wealthy, and terribly unlucky in love – until I get my hands on them,” Knight said.

She says one of her favourite parts of the writing process is researching the Regency period – a time of political upheaval on account of the Napoleonic Wars, Industrial Revolution and Luddite uprising, widespread espionage, and massive gaps between rich and poor.

Such a turbulent backdrop, Knight says, makes for a perfect romantic setting – as difficult times can be a litmus test for a couple’s compatibility.

“Research shows that romance actually flourishes when society is in disarray – there is a biological imperative for people to come together during hard times.

“Even with all the gritty stuff going on, there is usually a promise my protagonists will end up together.

“And I do love all the gowns and cravats.”

“I don’t write women who are repressed, helpless and waiting for rescue – in fact, a lot of my heroines end up rescuing the heroes.

“The villain is the hero in their own story. A good villain has some redeeming qualities – like they’re kind to their elderly mother.

“A villain should give the protagonist a worthwhile quest, and the opportunity to overcome dark forces. A cardboard cut-out villain is an insult to a good protagonist.”

Though she has fans in New Zealand, most of Knight’s readership is overseas – she’s particularly delighted to be read in India, Indonesia and the Middle East, where arranged marriages are still common.

“They enjoy reading about love matches – which are still pretty radical in some parts of the world.”

The Koru Award winners will be announced this Saturday at the Romance Writers of New Zealand Annual Conference in Christchurch – for which Knight has been busy making her own Regency outfit.

Her latest novel, Unkept Promises, the latest in the Golden Redepennings series, will be launched on September 26, at Almo’s Books in Carterton.