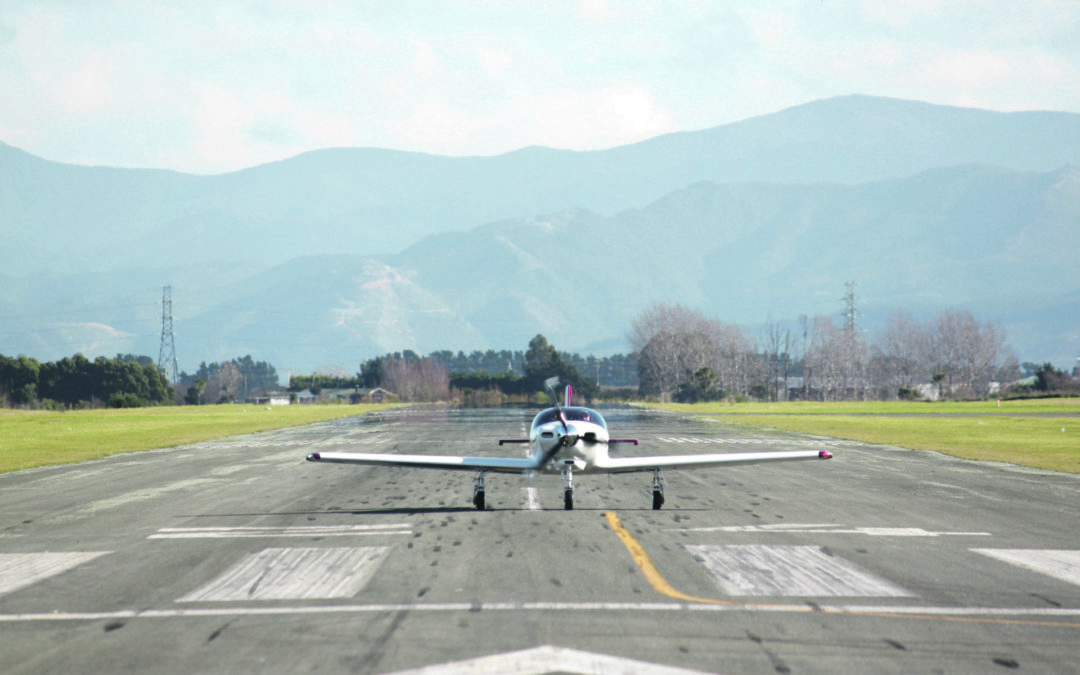 No record of councillor discussions on multimillion proposal

From the outset, there have been unanswered questions surrounding the proposal to spend $17 million upgrading Hood Aerodrome. KARL DU FRESNE investigates.

It wasn’t clear who was driving the Hood Aerodrome upgrade initiative and we weren’t told, at least initially, how much money Masterton ratepayers were expected to contribute.

As time has passed, some answers have been provided.

It took several days before Masterton District Council chief executive Kath Ross told the Times-Age the council would contribute $7m on top of the $10m coming from the government. 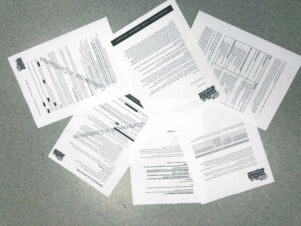 Information subsequently provided to me by Ross’ office suggests the council’s actual commitment will be $4.2m, with an additional $2.75m to be sought in the form of “grants, fees, charges and co-investment” – whatever that may mean.

Not only does it all seem a bit woolly, but ratepayers are entitled to wonder why these figures weren’t disclosed at the start.

After all, the people of Masterton will effectively be paying twice for the upgrade, both as taxpayers and ratepayers.

And the key question which remains unanswered is: why?

Concerned that no convincing case had yet been made publicly for the Hood upgrade, I made an Official Information request to the council for documentation relating to the project.

My request sought all relevant information, including any business case prepared in support of the upgrade.

What I initially got was a letter providing some additional superficial detail about what the council proposes to do, but conspicuously omitting any cost-benefit analysis or substantiation of the project’s promised economic benefits.

Not satisfied with this response, I sought further information.

I asked specifically for minutes of council discussions relating to the upgrade and for budget forecasts covering projected returns and/or deficits.

Under the disclosure provisions of the Local Government Official Information and Meetings Act, this information should have automatically been provided in response to my first request, but wasn’t.

I fared slightly better, but only slightly, on my second attempt.

This produced the disclosure that there were no minutes relating to the decision to seek Provincial Growth Fund money for the upgrade, for the strange reason that councillors never formally adopted the proposal.

I was told the draft application to the PGF was “shared” with councillors in workshop sessions [how thoughtful of council officials to keep elected members in the loop].

But not being regarded as official meetings, workshops happen out of the public view.

So, we have no idea what [if any] debate took place around the council table, or how rigorously [if at all] the proposal was assessed.

This seems an odd way to conduct council business, given that Masterton ratepayers will be required to contribute at least $4.2m. That’s a lot of footpaths.

There was further discussion during a “Zoom briefing” of councillors under the Level 4 lockdown in April, but again no record was provided of what was said.

It’s almost as if the lockdown was used as an excuse for the lack of transparency and due process.

The material provided to me by MDC further revealed that councillors considered an item relating to the Hood development in a public-excluded session last year.

All detail of that discussion was withheld on the ground that it might prejudice the council’s commercial operations.

Similarly, in its previous release of material to me, the council provided a briefing document supplied to local MPs and councillors, but blacked out all relevant figures relating to council investment in the project on the basis of “commercial sensitivity”.

That document “conservatively” estimated economic benefits of $248-307 million from the Hood upgrade but didn’t explain how those figures were arrived at.

For all we know, they could have been plucked out of the air.

As part of the second release of information, I was also provided with a poorly written “executive summary”, of anonymous authorship, outlining the supposed costs and benefits of the upgrade.

As with previously disclosed information about the project, this document was heavy on optimistic assumptions and positive-sounding buzzwords, but light on substantive data.

The executive summary concedes that the benefits of the upgrade are “uncertain” and positive outcomes are “not guaranteed”, in which case one might ask why the council is committing millions of ratepayer dollars to the project.

Commercial risk is the realm of the private sector, where people gamble with their own money.

Most conspicuously, the documents fail to reveal who will use the improved aerodrome/airport and where the projected financial returns, assuming there are any, will come from.

The projections rely heavily on the hope that scheduled air services will resume – but there’s no indication that any airline is eagerly waiting for Hood to be improved, and nothing to suggest that upgrading the aerodrome will magically make it profitable.

Not one of the cheerleaders for the project has identified a single new user.

All we’re left with, after going through the documents released by the council, are several mysterious references in the executive summary to “facilitated projects” at Hood, all detail of which was blacked out – again, on the grounds of commercial confidentiality.

We can conclude from this that the council is probably involved in negotiations with an undisclosed party or parties regarding some form of commercial activity at Hood, not necessarily related to passenger services, and has been persuaded that it’s the best if the public is kept out of it.

Those with suspicious minds might wonder whether the council has been sweet-talked into bankrolling an ambitious, aviation-related project in which ratepayers could end up carrying the commercial risk – in which case we’re entitled to know what our officials are signing us up for.

Otherwise the rationale for the upgrade remains unclear.

A cynical explanation is that taxpayers and Masterton ratepayers are bankrolling a Labour Party strategy to win the Wairarapa seat back from National.

Mayor Lyn Patterson’s column in the Times-Age did nothing to clarify things.

Presented with another opportunity to mount a convincing case for the Hood upgrade, Patterson resorted to more airy, feel-good platitudes about putting Masterton on the map.

We’ve still seen nothing to indicate the upgraded aerodrome will generate an economic return and thus justify the investment of ratepayers’ money that might be better spent on other services or facilities.

And perhaps even more disturbing is the impression that councillors have been passive spectators in whatever is proposed.

The council is secretly talking to a prospective Hood user who promises an economic bonanza but wants the ratepayers to pick up the tab.

Both the council and the government are taking a massive punt with our money and we can only cross our fingers and hope for the best.

Either way, the facts should be put before us. The government’s decision to contribute $10 million for work at Hood Aerodrome is something to be welcomed.

It is unfortunate that elected members have not had the opportunity to discuss the council’s contribution in a public meeting.

This is partly due to the process for applications for funding of shovel-ready projects being far shorter than normal funding opportunities.

We decided we needed to make an application when the opportunity arose – in the knowledge that success was far from guaranteed.

We have been delving into the detail more and undertaking further investigation to give us additional confidence in the project.

To be clear, we’ve previously signalled work was required at Hood in our annual and long-term plans.

We had been planning to do this over a longer period of time, this investment enables us to carry it out sooner.

The council is not “bankrolling” a private endeavour that will lead to ratepayers carrying an ongoing commercial risk.

This is an investment in infrastructure that will remain in council hands, which we have confidence will continue to bring benefits to the community.

As was stated at the time the funding was announced, the work at Hood is not focused on a passenger service returning to the aerodrome but widening and extending the runway will remove one impediment to that happening.

These projects are complex and a lot of work has been done by council staff to enable Masterton to benefit from government funding – we should be welcoming the investment, with an eye on the exciting opportunities this offers us in the future.