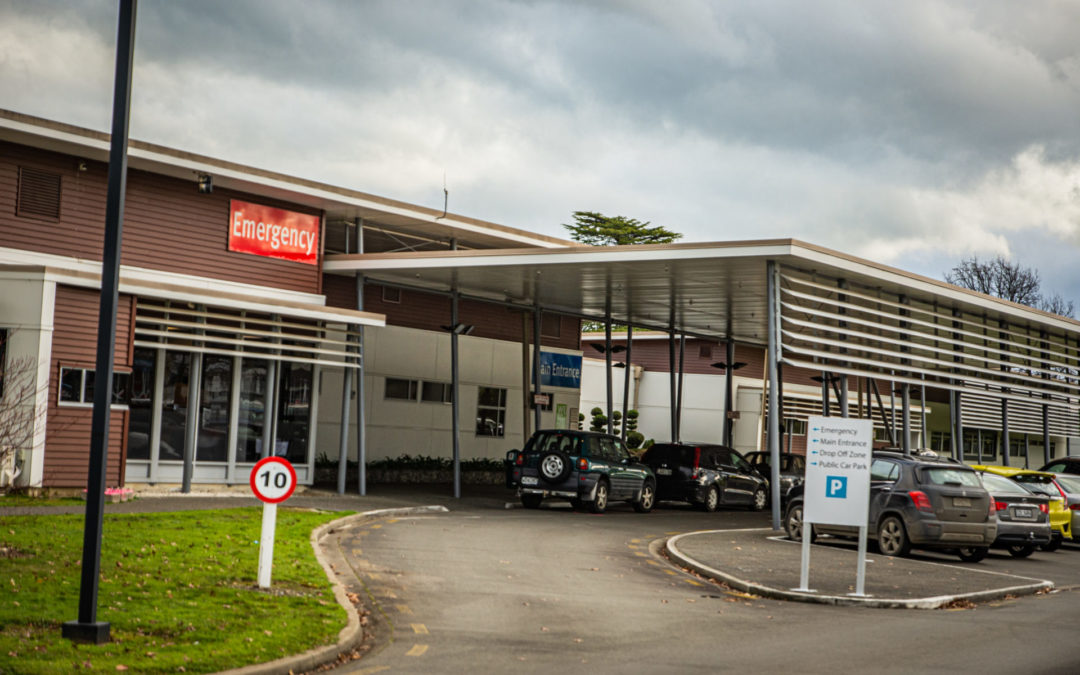 As health officials review traffic light settings that were designed for delta, doctors are warning an omicron outbreak could quickly overrun emergency departments – including Wairarapa’s.

“Lockdowns, vaccinations, and border restrictions were supposed to buy us time to prepare the health system. Those preparations must include assigning additional doctors to the emergency department to replace doctors who fall sick.”

When asked how many doctors had been hired in the past year, Wairarapa DHB chief executive Dale Oliff said clinical recruitment was a continual process, made difficult over the past two years because of the travel restrictions covid-19 had imposed.

“The covid-19 pandemic introduces the risk of temporary loss of staff to self-isolation as well as the potential for increased patient cases, which would impact staffing capacity.

Powell said that, of the members surveyed, 84 per cent reported having no doctors available to fill sick leave absences.

She said 67 per cent disagreed or strongly disagreed that their emergency department was sufficiently staffed to cater to current patient demand.

It was reported by 63 per cent that 10 or more patients were waiting to be seen when they arrived to begin a night shift.

Powell said most of New Zealand’s emergency department rosters did not cover for sick leave, so even small numbers of doctors falling sick or needing to isolate could create an unsafe situation.

She said when an emergency department doctor needed to take sick leave, short staffing meant their colleagues covered their workload in addition to their own.

“When omicron arrives and doctors start becoming unwell or needing to isolate in larger numbers, that is going to leave large gaps in the country’s emergency department.”

Prime Minister Jacinda Ardern said on Monday that it was a “case of when, not if” there was an omicron outbreak.

She said the extra doctors would also provide enough relievers to cover gaps caused by sickness.

Oliff said while a covid outbreak would impact Wairarapa’s healthcare service, it was likely that most of the care provision needed would happen in the community, rather than in the hospital.

She said the DHB was working closely with primary care teams to ensure it was as well-placed as possible to support people while they isolated and recovered in their homes.

She said covid patients requiring intensive care would be treated in the same way they always have been – by transfer to a nearby intensive unit.

“People in the emergency department are seen in priority order of need – if someone presents with a non-urgent condition, they will wait a long time.”