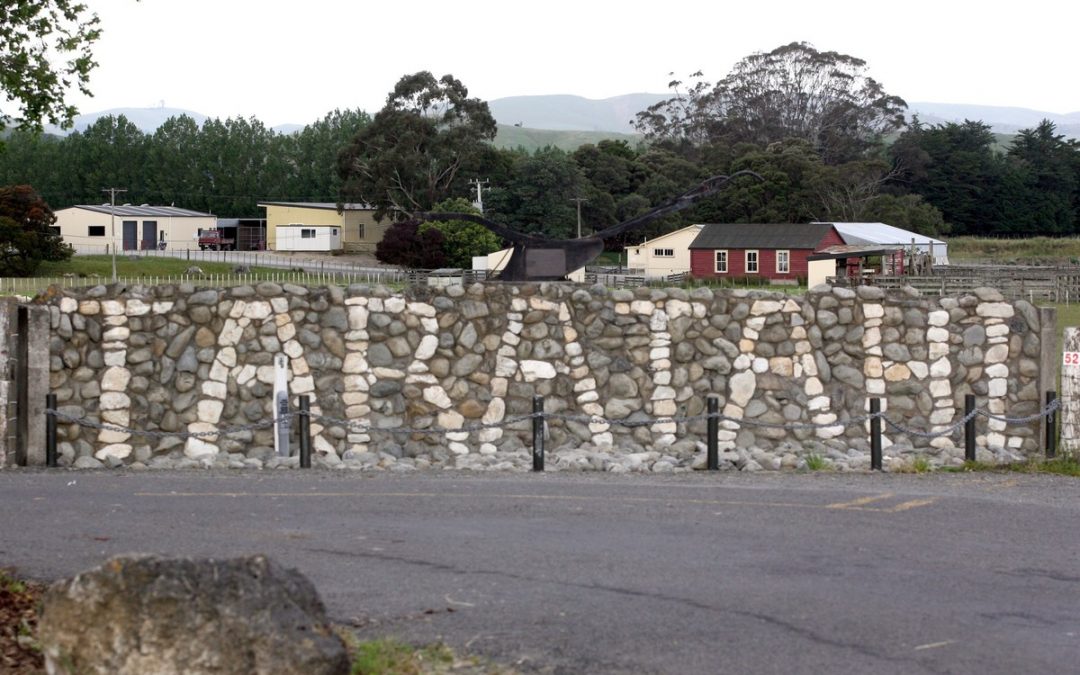 The government is committing to setting up a “powerhouse of primary sector vocational education”, and Labour List MP for Wairarapa Kieran McAnulty is determined it will be at the site of the collapsed Taratahi Institute of Agriculture.

Education Minister Chris Hipkins announced on Thursday Cabinet had agreed funding of $18 million over four years to establish three prototype centres of excellence for vocational training, the first being for the primary sector.

The centre would be formed of a consortium that included education and industry experts, and researchers, and would drive innovation and excellence in vocational teaching and learning within the primary sector.

It would be hosted by a regional campus of the New Zealand Institute of Skills and Technology, or by a wananga, Hipkins said.

McAnulty said the government wanted to have a centre of excellence for training for each industry, in a region which had a competitive advantage, and it was a hugely positive sign the primary industry was first-up.

It was a big opportunity for Wairarapa, he said, saying that the quality of training at Taratahi had never been in question. The organisation had failed because the funding model around vocational training was “broken”.

He said the government and industry were working together to fix the funding model and they needed to succeed.

“I am confident we will have a sustainable model. We have to.”

Wairarapa had a strong case to be the location of the centre of excellence for primary sector training, he said.

Dame Margaret Bazley, the chairwoman of the Wairarapa Economic Development Strategy Governance Group, is overseas but he intended to meet her when she returned.

“I will work closely with Bazley’s group and the district council to put together a proposal that the centre of excellence for primary industry will be in Wairarapa.”

He said several people had put their hands up to run primary industry training in Wairarapa.

He said the liquidation process for Taratahi had taken longer than he expected, and it wasn’t at the point where liquidators could sell the Taratahi home farm to the government.

Other regions would also bid to have the centre of excellence for primary industry training, he said.

“My argument would be Taratahi has long been the premier agriculture provider and there is a reason for that.” McAnulty said, Wairarapa was close to Wellington, there were a wide range of primary industries operating within the region, and it had a strong history of providing quality education.

He believed it was possible a training centre could be established at Taratahi before it became the centre of excellence for the industry.

“We need to get training back under way.”

McAnulty said the spanner in the works was the length of time the liquidation of Taratahi was taking but that “doesn’t mean you can’t start planning”.

Hipkins said the functions of a centre of excellence could include:

• strengthening pathways into vocational education, including from school.

“I plan to seek proposals before the end of the year to establish where in the vocational educational national network the centre would be located, and what functions it will include,’” Hipkins said.

“The government expects to work with the primary sector’s Skills Leaders Working Group and other industry leaders, to move quickly to form proposals for the centre.

“The sector has signalled a strong need to rebuild and reshape its training institutions following a decline in recent years.”

Agriculture Minister Damien O’Connor said he was delighted to see that the first prototype would be for the primary industries.

“I’m also pleased to see that industry representatives, including the Skills Leaders Working Group, will be working with government on the proposals for the pilot.

“I see the centre as a great opportunity to make a difference to the quality of teaching and learning, and ensure that people working in the primary industries have the skills they need now and in the future.”

Hipkins said centres of vocational excellence for other areas of specialist expertise are being considered, and will be announced shortly.