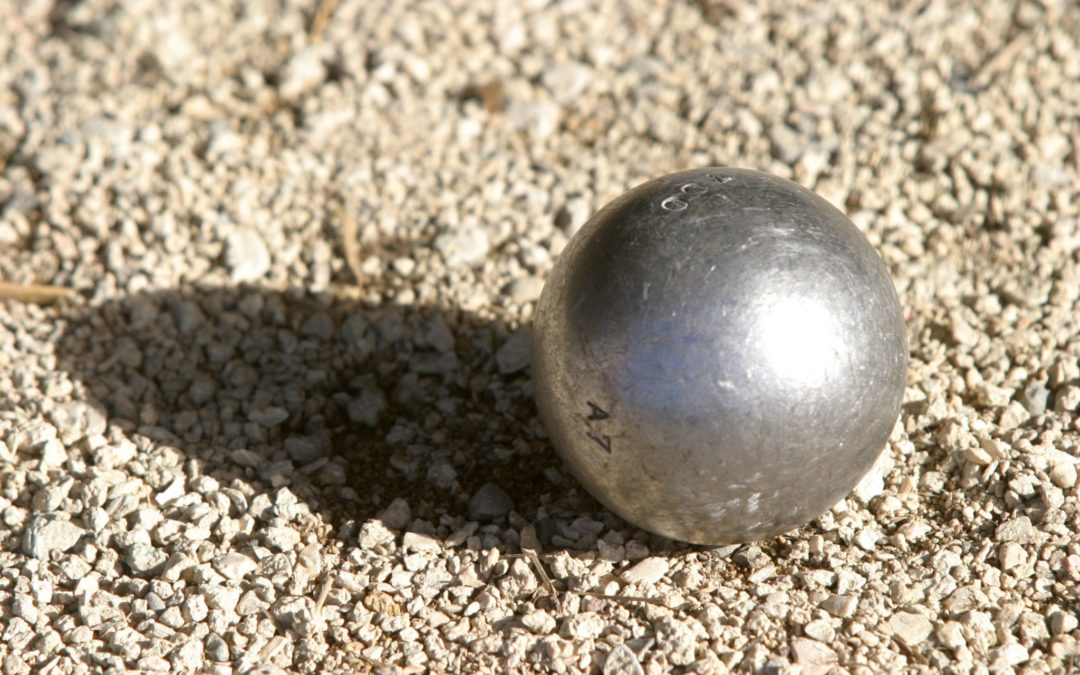 Masterton Petanque Club have successfully retained the prestigious Jacques Cochonnet Trophy after beating their Manawatu counterparts in the latest challenge.

It was a closely-fought contest with the result in doubt until the last game of the day. 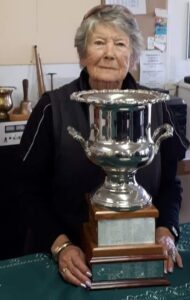 Down 4-3 going into the final session, Masterton needed two wins. They got that with the triple of Ralph Priddle, Dawn Macdonald and John Clark winning 13-11 and sealing the victory.

Barb Johnston, Joan Miller and Graeme Morris were the other team members.

The win over Manawatu was Masterton’s third defence since lifting it from Otaki last October.

The trophy is a Ranfurly Shield-style competition contested by the 10 clubs in the Wellington region.

The trophy was inaugurated in February 1999 and has become one of the most sought-after trophies in Wellington. Jacques Cochonnet is the fictitious patron of Wellington petanque.

Masterton have a proud history and have the most wins by a long way over all the other clubs.

Their longest winning streak was 28 when they held the trophy for almost three years from November 2001 until August 2004.

Masterton have played 93 times for the trophy and hold an impressive 84 per cent winning record.