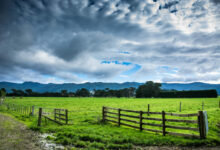 Hodder Farm in Featherston, where land-based wastewater irrigation trials would be under way. PHOTO/FILE Shortlisted options for Featherston’s long-term wastewater treatment range from $30 million to $215m, a Wellington Water report states. But the details of these... read more 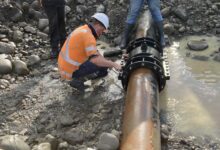 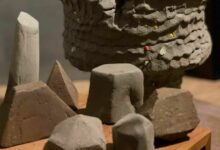 A three-car pile-up caused chaos on the Remutaka Hill Rd, closing the hill for over an hour on Friday. Emergency services responded to the crash at about 11.30am. There were no reported injuries. The crash happened on a tight corner on the Wairarapa side of the... read more Is South Wairarapa’s Featherston dog pound worth the cost?

Featherston > Is South Wairarapa’s Featherston dog pound worth the cost? Martinborough in touching distance of championship