Despite strengthening work and demolitions across the region, the number of earthquake-prone buildings in Wairarapa has increased since the Ministry of Business, Innovation, and Employment [MBIE] made its register public last year. There were currently 86... read more MARY ARGUE mary.argue@age.co.nz Despite a relief package extension, Wairarapa’s petrol prices for 91 octane continue to flirt with $3 per litre as import prices reach record highs. A survey of 18 petrol stations across the region on Sunday revealed an average of... read more Emily Ireland emily.ireland@age.co.nz The Maori Electoral Option is a “barrier to participation”, tangata whenua say. In response, Carterton District Council [CDC] is pushing for an amendment to the option at this year’s Local Government New Zealand... read more 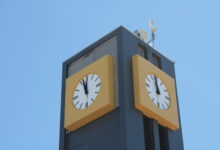 Carterton District Council’s town clock. PHOTO/FILE “It beggars belief that an organisation would proceed on projects without project management 101 in place.” These were the words of Carterton councillor Dale Williams regarding an independent review of two major... read more PHOTO/STOCK.ADOBE.COM Fulton Hogan lands full cost of quarry hearing An independent commissioner has ruled that Fulton Hogan will need a resource consent to operate a land-based quarry in rural Carterton. However, the district council says the decision is “unlikely to... read more 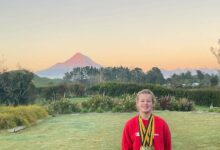 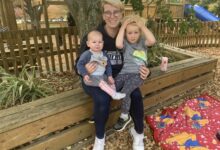