La Nina not living up to expectations 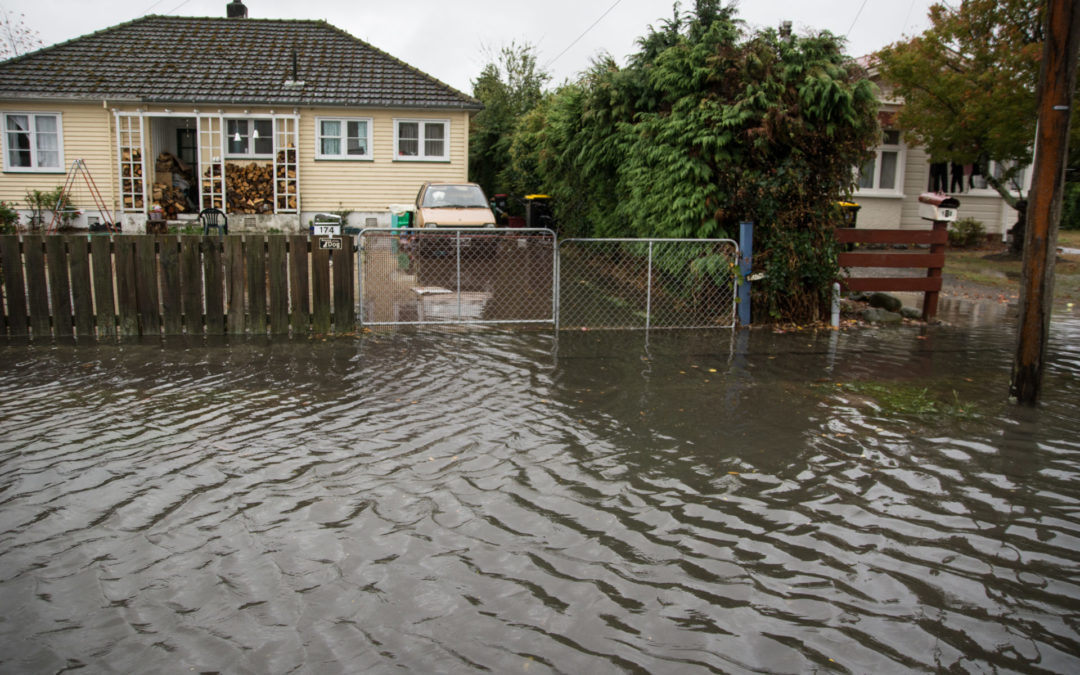 Heavy rainfall creating flooding is on the cards this summer. PHOTO/FILE

Warmer temperatures than usual for summer and periodic heavy rainfall creating flooding are on the cards for Wairarapa.

But so far, La Nina weather conditions have been atypical for the start of summer, a report by the National Institute of Water and Atmospheric Research said.

Though La Nina continued in New Zealand throughout December, Niwa described its impact as “non-traditional”.

“This year, so far, we’ve diverged a bit from that traditional pattern,” he said.

Under a more conventional La Nina pattern, Wairarapa could expect more rainfall than has come to pass so far this summer. Temperatures would also be slightly higher.

“We have seen a drier theme so far during the season,” Noll said.

Historically, farmers would have associated dryness with El Nino rather than La Nina.

The deviation from a normal La Nina this summer stemmed from two main sources.

The first source was the location of the coolest water in the Pacific Ocean.

In a normal La Nina, cooler-than-average temperatures 8000km north of New Zealand would extend from the central Pacific Ocean to the east coast of South America.

In the present La Nina event, the coolest ocean temperatures were found further west – further away from South America – than normal.

The second source was the Indian Ocean, having warmer-than-average temperatures for this time of year.

Although the Niwa report stated that the oceanic La Nina had likely peaked, the atmospheric effects would be felt for months to come.

“We’re not out of the woods yet,” Noll said.

The long-term average temperature in Wairarapa – measured in Masterton – from January to March was 17.4 degrees Celsius, according to the Niwa report.

There was a 50 per cent likelihood that the temperature this summer would be higher than this average.

Periodic heavy rainfall was possible, which could lead to flooding events.

Soil moisture levels and river flows were likely to be near normal for the season.

Noll said while summer temperatures had not been as high as expected in a normal La Nina, this was no indication that the rest of summer would pan out in the same way.

“La Nina is a climate driver. What we do as forecasters is try to identify who has their hands on the steering wheel of mother nature’s car.”