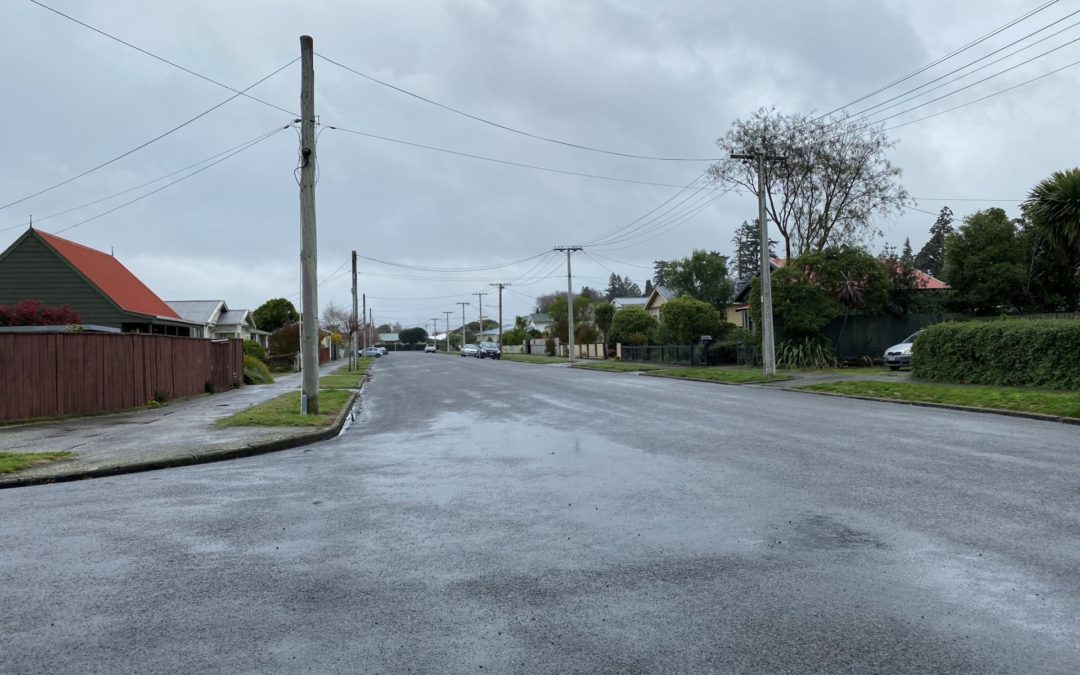 But residents fear the worst

A project welcomed by many as part of a solution to Masterton’s homelessness crisis is causing anxiety for some residents.

People in Elizabeth St are worried the new house for homeless will change the character of their neighbourhood.

Possible noise, disorder, and risks to public safety are some of the concerns residents have expressed about the transitional housing facility. They were frustrated they had not been consulted as the project progressed.

Project Manaaki is in the final stages of completing the house, which is expected to house up to 10 homeless people and full-time on-site staff.

It has a big backyard with new cabins that will also provide accommodation. The site has access to a nearby park.

The project and its managers have been widely praised for their hard work and dedication.

The renovation and upgrade was funded by a substantial anonymous donation and others including housing provider Trust House, and organisations and individuals who had donated their time and skills.

Some of the residents spoke to the Times-Age about their concerns. While they were happy to be identified, the Times-Age has decided to keep their comments anonymous.

“I am furious I have not been asked by the council or by Project Maanaki about how I feel about having a homeless shelter a few doors down,” said one.

“The lack of communication is worrying and disappointing.

“This is a lot of people living on the property. I am gravely concerned this house will not be managed appropriately. I feel that it will become an unsafe place to be,” said one soon-to-be-neighbour.

They said the quiet street had elderly occupants and young families.

“I am worried the fabric of the street will change overnight,” they said.

“We will not be commenting on residents’ concerns through the media,” they said.

Questions the Times-Age asked the project team were:

What engagement has there been with Elizabeth St residents about people moving into the new house?

What risks [if any] does Project Manaaki foresee concerning people moving into the new house?

What training or qualifications will the full-time staff at the house have before taking up their roles?

What engagement is Project Manaaki planning to have going forwards to address the residents’ concerns?”

Wairarapa MP Kieran McAnulty said he had confidence in the project team to manage any issues.

“I would hope people will give this project the benefit of the doubt and wait and see if there are any issues before raising concerns. We have a housing crisis, and a lot of people are putting their hands up to help address it.

“I have absolute faith in the team behind this project. They are wrapping around people in need and will do everything they can to support this. I would encourage everyone in Wairarapa to get behind them,” he said.

At least 10 households in the small street had concerns about the new house, including worries about safety, privacy, and noise.

Many residents worried occupants of the new house would have addiction-related problems such as alcohol and drugs that needed specialist treatment.

They were pleased there would be full-time staff onsite but thought staff might not be properly trained.

“They don’t know what they are getting into,” said one resident.

“How can they reassure us there won’t be a problem?” asked another.

“What qualifications will the full-time staff have and what will they do if there’s an issue?”

Another asked what model of care was being used, how it was being evaluated, what the long-term plan was and what outcomes were expected.

Rumours were rife other properties in the street were being scouted to buy.

“If a second homeless shelter opens up on Elizabeth St I will be selling up and moving out,” a resident said.

“This project sounds great on paper, as everyone deserves a chance in life, but managing an operation like this is extremely difficult and seldom works.”

A Masterton District Council spokesperson said anyone may operate a residential activity for up to five people with permanent on-site care or supervision as a permitted activity within the Residential Zone under the Wairarapa Combined District Plan.

The council received a resource consent application for up to nine residents with permanent on-site care or supervision at the property, which it is assessing.

The council would be considered under the Limited Notification processes under the Resource Management At 1991.

Only those people who have received a notification are able to make a submission.