Farmers at the forefront of biodiversity 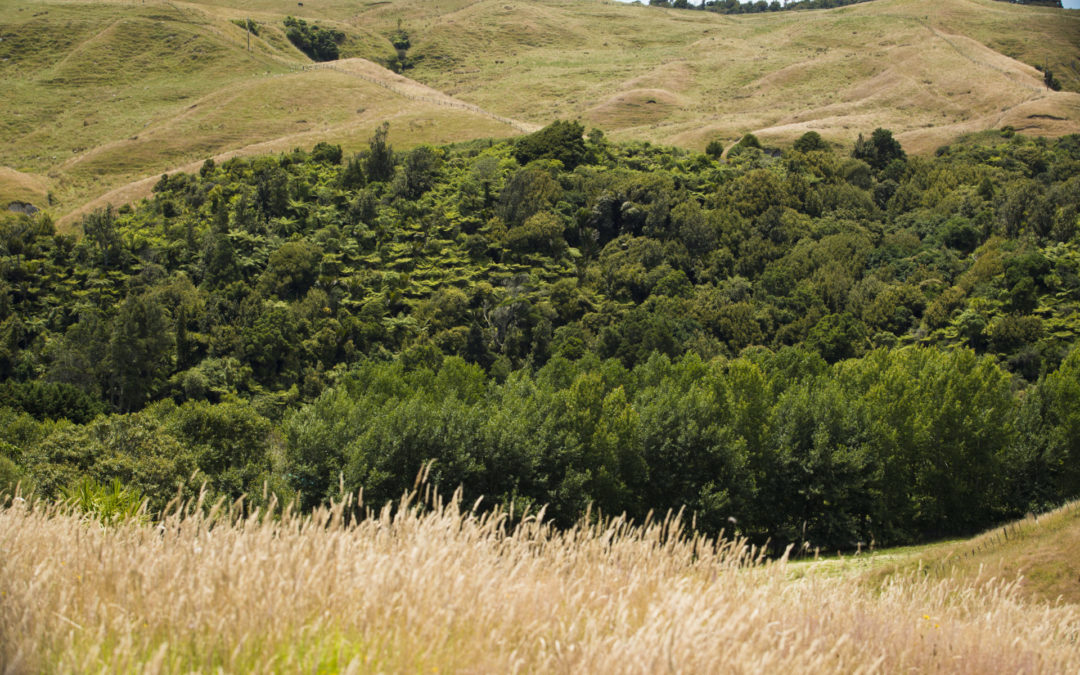 Farmers are increasingly involved in biodiversity projects and with significant portions of farmland covered in native vegetation, it’s important they share their thoughts on the government’s new draft National Policy Statement [NPS] for Indigenous Biodiversity.

The director of Backblocks Environmental Management Ltd, John Bissell, has a lifetime of experience in conservation and restoration.

He said farmers’ awareness about biodiversity had increased in the past 10 years, and many were now actively restoring parts of their properties themselves.

Bissell labelled many farmers as “quiet achievers”, who were often doing or enabling the work themselves, but without advertising it.

“There’s already a huge amount being done here in the Wairarapa alone, and I’m also working with farmers around the country a lot more now too, enhancing biodiversity on their farms.

“I’m blown away by their support and commitment and many are funding that work themselves too.”

He said for many farmers and their families, it was about enjoying the lifestyle and benefits increased biodiversity offers.

He understood why some were nervous about the draft Biodiversity National Policy Statement though.

“We need people who understand conservation, ecology and the intricacies of biodiversity enhancement, but who also understand and respect the realities and issues facing farmers.”

Citing manuka as an example, he said there would need to be clarity around different definitions.

“Manuka is a great supporter of biodiversity and is also a good primary colonizer, but these days with the value of honey it has also been developed on farms as a cash crop. I am assuming that it would fall under SNAs [significant natural areas]?

“What would happen if for example, honey lost value?”

If that happened, he wondered if farmers would be allowed to change the land use.

While it was important to think big picture and plan long term as a country, each property needed to be treated on a case by case basis too, he said.

Stock health issues such as shade and shelter also needed to be considered.

“At the end of the day, any policy like this needs to be approached and thought through very carefully.”

“If famers are incentivised with regard to enhancing biodiversity on their properties, and treated with the respect they deserve, it will result in a win-win for farming and conservation”.

Alfredton sheep and beef farmer Jamie Falloon agreed the devil would be in the detail.

“If every piece of scrub and kanuka is [going to be classed as an SNA], then you’re going to be stuck.”

He worried about new activities, such as the planting of exotic trees next to a native block, being limited by the new standards.

He said it followed six or so months during which farmers had been inundated with other legislative proposals.

As with freshwater proposals, he raised concerns about finding people to carry out the surveying work, saying many were already at capacity and assessments of SNAs may have to rely on aerial photos.

“The problem is that there won’t be any capacity.

The burden on rate payers will be massive.