Dust up over ashes 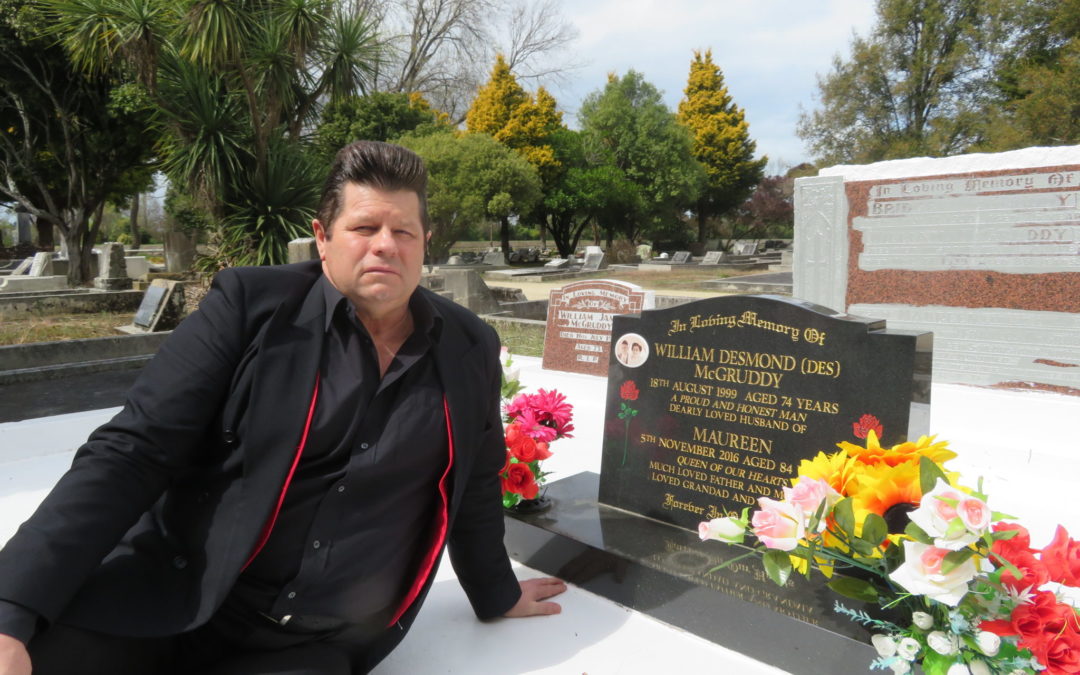 Dividing ashes not the Catholic way

A Masterton family is being torn apart over whether their mother’s ashes must be buried or not.

Daniel and Margaret McGruddy are upset that the ashes of their mother, Maureen, who was a devout Catholic, has not been buried alongside their father in the family plot at Masterton Lawn Cemetery after she died in November 2016.

Their mother’s ashes are being kept at the home of their brother Michael, which is against her wishes  according to Daniel and Margaret.

“Her wishes were to be cremated and put in the ground next to dad. I have a video of her saying this and she wrote it down in 2013.”

He showed the Times-Age the video recording.

“When the plinth was placed back with mum’s name added we thought her ashes were with dad. For nearly three years we’ve been placing flowers at the grave, but she isn’t there,” Daniel McGruddy said.

Michael McGruddy told the Times-Age that their mother had changed her mind and “she did not want to go in there”.

Michael, who has power of attorney over his mother’s estate, said their mother was very private and would be appalled that his brother and sister went public.

He said that when he had his mother’s name put on the headstone, he was told the slab covering his father’s ashes had a crack and to remove it to put in his mother’s ashes in could break it.

“It was then I decided it was not meant to be. It felt like a message from my mother and so I decided to keep her ashes at home.

“She had said to me that if one of her other relatives could keep the ashes of her father then well, I could too. “She also said that no one visited the family plot anymore other than her and she would rather be home.”

Michael is taking care of the plot now but knows he will not be around forever and “working through what to do”.

“In terms of keeping ashes at home being against Catholic instructions, cremation was not allowed until recently and actually Catholics have moved relics and so on around for centuries.

“I thought perhaps dividing the ashes would be an acceptable compromise and I know that this is not the Catholic way, but I also know it won’t work for them to be with me in the long term.”

Steve Walker of Rosewood funeral services directed Maureen McGruddy’s funeral. He had experienced many occasions when a parent had said different things to their children.

“It can be a bit of a minefield when there are so many involved and many different family dynamics.

“We’ve had ashes here for years and years as some families can’t make the decision.

“It is not uncommon for an elderly parent to only talk to one child and then the others are out of the loop and this causes friction later.

“It does call for a compromise to reach a solution and I hope the McGruddy family can sort things out soon.

“It is good to write things down and to do this with all involved not just one or two.”