Dog on it … Tilly takes the bus 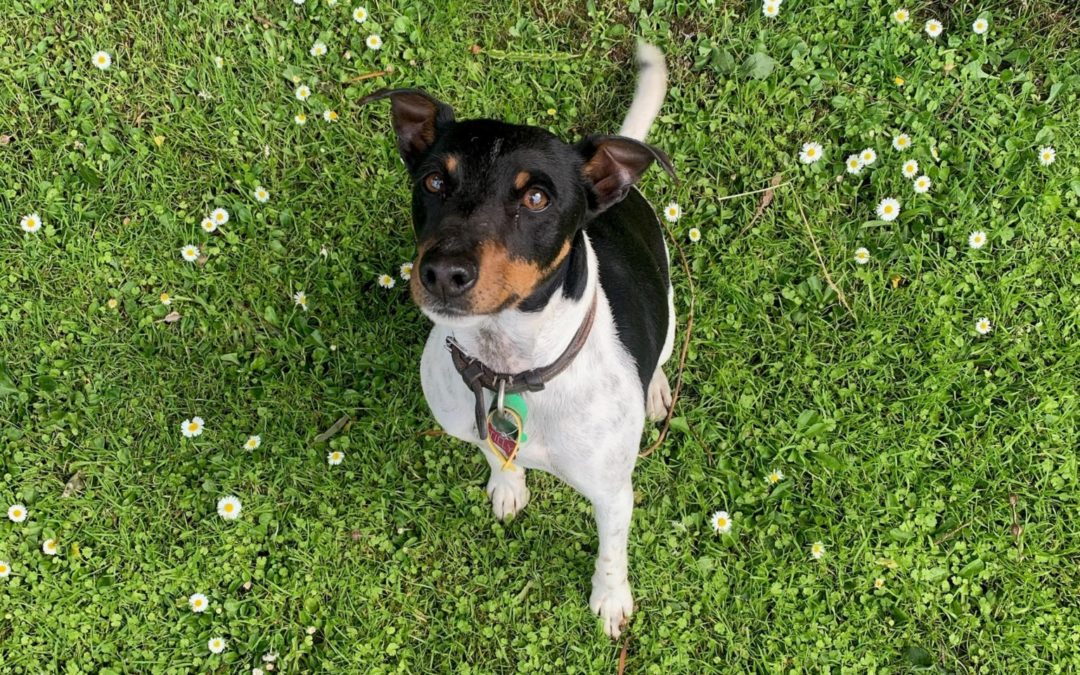 Kuranui College pupils had a surprising visitor on the bus ride to school on Wednesday morning when Tilly the dog decided she wanted to go on an adventure.

The three-year-old fox terrier who lives on Kahutara Rd, Featherston, is known for her mischievous and adventurous ways.

But her owner Viv Barham never thought she would make it far – and certainly not 14km to Greytown’s Kuranui College.

Just after Barham’s neighbour Niko Hoare jumped on the morning school bus on Wednesday, the bus driver told Niko a friend had followed him on.

Noticing Tilly, Niko picked her up and took her off the bus.

As soon as he put her down and returned to the bus, she was hot on his heels and jumped back in.

Supposedly not wanting to run over her, the bus driver decided to continue, and the four-legged friend went with them.

Niko sent his mum Natalie a text saying Tilly was on the bus and the driver wasn’t going to stop.

He said Tilly was having a great time jumping on everyone’s seat and getting pats, “I think she eventually got somebody’s food”.

After not being able to get in contact with Barham, Natalie drove to the school to collect the runaway dog.

“I think the kids thought it was great [having a dog on the bus]”.

When at school, the bus driver wasn’t sure about letting the dog off because he didn’t know where it came from, but Niko said it was his neighbour’s and his mum was coming to get her.

He said by the time his mum turned up there was a bit of a crowd patting Tilly.

Natalie said Tilly was “happy as Larry” on the drive back but could tell she knew she was in trouble when they got closer to home.

She has no idea why or how Tilly got up to so much mischief but joked it had made everyone’s week.

She joked that perhaps Tilly could be the school’s mascot.

The jokes came flooding in from friends and family after hearing the adventure Tilly had been on – “Hope you packed Tilly’s lunch box today”, and “hope Tilly didn’t miss the bus this morning”.

Since returning, Barham had been keeping a close eye on the adventurous dog and hoped she didn’t try it again.