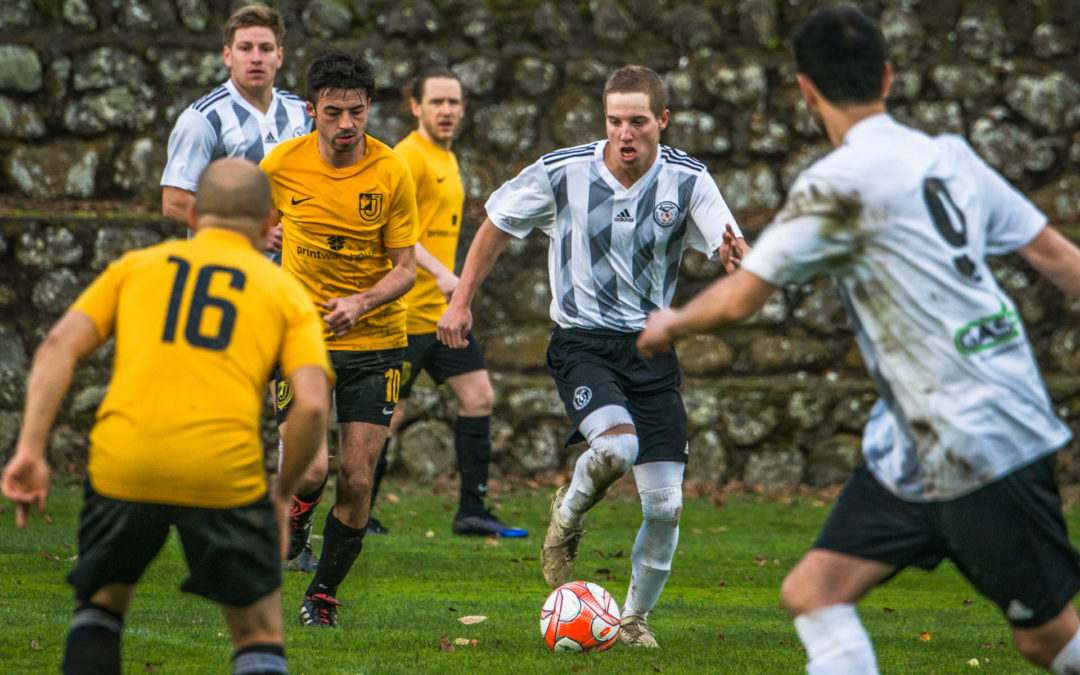 Douglas Villa [grey and white] won promotion to Capital Three after finishing second in the fourth division in 2020. PHOTO/FILE 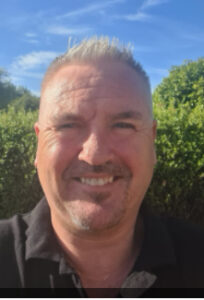 While there, Cox played as a goalkeeper for the Kaverias BK, Hovias BK, and Hanhals BK clubs in grades comparative to the New Zealand Central League.

After hanging up his boots, Cox became part of the coaching staff at Onsala BK for seven years, working with junior and youth footballers.

Cox’s history with Douglas Villa goes back to when he was eight. He tried out for the club’s Under-10 team. While at Makoura College, he played for the 1st XI team and represented Wairarapa at under 14, 16, 19 and 21 levels.

Cox went on to play in the 1985 Douglas Villa team which gained promotion and played in the Tasman League. He continued to play for Douglas Villa from 1986 to 1989 in the Central League Division Two team until he left in 1989 and played for Wellington Olympic.

Douglas Villa president Cory Burling said Cox would bring intensity to the coaching role, and that was evident in the pre-season training, which he said was ‘full-on’.

“With his level of qualifications and his understanding of the game, and the fact that he’s old school Villa, he brings a lot to the role,” he said.

“It’s just his knowledge base and how we want to be playing our footy moving forward, with his experience and variety with his coaching.”

Another club stalwart Riki Riddell will continue in the assistant coaching role.

Burling said most of the players from the team that finished second in the Capital Four division last season have returned, but he is keen to attract more players to the club.

“We’ve got a really good base of players to start the season, but that’s not to say that if other players are keen to come and try out for the Capital Three team, or for local league teams, we’re still in the process of working out trials.”

Burling expected Capital Three to be a big step up, but he said one of the aims in the club’s five-year strategic plan is to get promotion to Capital Two.

Douglas Villa are also pushing ahead with plans to enter a woman’s team in a proposed new local league.

“We haven’t had confirmation from Capital Football yet, but I think it’s fantastic,” said Burling.

“I really want the colleges to get on board with it because if the clubs have four or five teams, then you have nine or 10 teams for a Saturday competition in the region. That’s a no-brainer and a winner really.

“Incorporating the colleges into the Saturday afternoon competition where the kids are learning against experienced players, to me it makes better sense in terms of the pathway and developing the players a lot quicker than they would do just playing against other college students.”

Registrations are also open for Douglas Villa junior teams on their website, and Burling hoped the club could field 25 or more teams, including 11th and 12th grade teams in the Capital Football junior premier leagues.