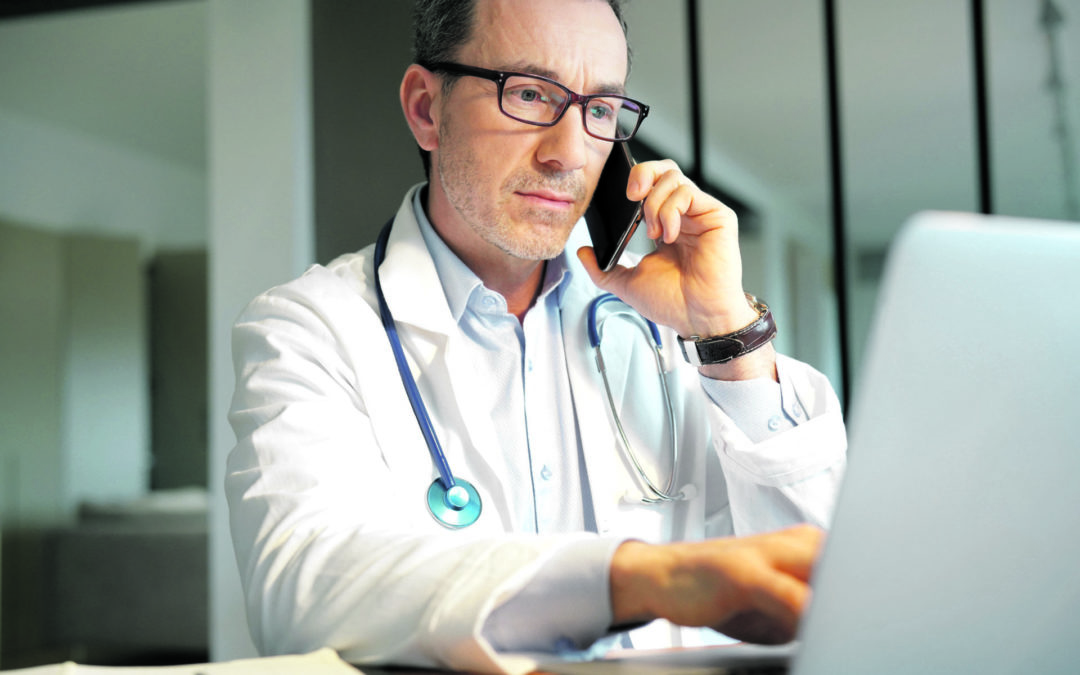 Face-to-face contact at the doctors is being switched out for phone and video when necessary, but not without some confusion.

Masterton Medical has switched over to phone and video consultations, meaning patients and staff are adjusting to a new style of caregiving.

Its manager Robyn Wilson said there had been some confusion over the charges these consultations incurred.

“If someone gets a consult, that will incur a charge, because we now do phone and video consultations rather than have people in.

“If people are speaking to a doctor, just to ask a question, it’s similar to speaking to a lawyer or an accountant. They’re asking for advice from a professional.”

This uses time and resources, and it’s the same as if you went into the doctors and sat in the waiting room; only you’re doing it virtually, she said.

“If it’s a triage, there will be no charge because the doctor will be either sending them for an assessment or will be getting them in here to be assessed.

“But if it turns into a consultation, there will be a charge for that.”

She said people needed to be “a bit patient with us as we learn to work in this new way”.

Masterton woman Kelly Mason was unknowingly charged for a consultation but has since been refunded.

She had a chest infection before the covid-19 lockdown and before the announcement of community transmission in Wairarapa.

She wasn’t tested for covid-19 during her visit and made her way home.

But once the announcement about community transmission came in, she called up to inquire if she would need to come in again for testing.

After speaking with a doctor, she was then charged a fee.

“They said a doctor would ring me back, and at no point did they say there was going to be a charge.

Kelly had rung on Saturday, and so got through to Latitude Health, who organise the out-of-hours lines for several healthcare providers.

She spoke with a doctor who recommended she didn’t need to come in, as she wasn’t showing symptoms of fever.

She was charged, but she wasn’t informed on the call that this would incur a charge.

It has since been refunded.

Covid-19 symptoms as stated by the Ministry of Health are “a cough, a high temperature [at least 38°C], and shortness of breath”.

“If you have these symptoms and have recently been overseas or have been in close contact with someone confirmed with covid-19, please telephone Healthline [for free] on 0800 358 5453 or your doctor immediately.”

Healthline is a free service, where you can get advice from registered nurses, 24 hours a day.