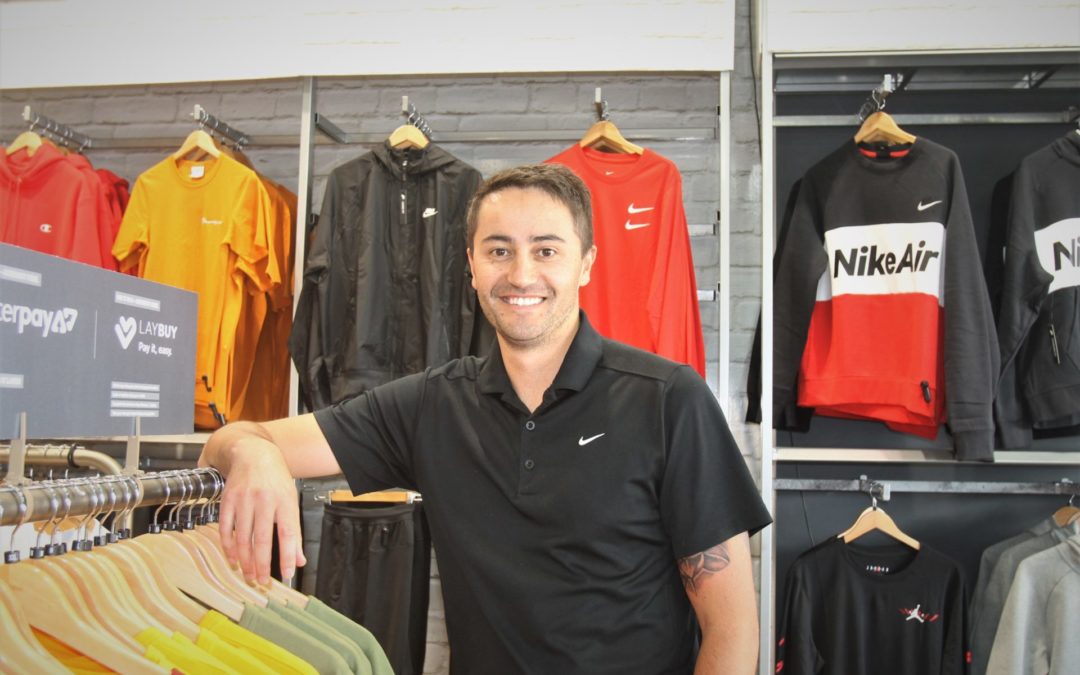 As colder months approach, Wairarapa business owners are preparing for the heart-breaking fact they or neighbouring businesses will be burgled.

A walk down Queen St in Masterton’s CBD found some shop owners had dealt with break-ins so often, sometimes they don’t bother to call police.

Last September, two teenagers appeared in Hamilton Youth Court charged with stealing at least seven cars across the North Island and driving one of them into Henderson’s shop window at 4am on September 12.

They gutted the whole menswear wall, leaving Henderson with a huge loss in stock and an arduous task of claiming back what he could from insurance.

“It always hits hard but at the same time, you’ve got to be able to pick yourself up and keep going,” Henderson said.

“That’s why we have insurance.

“The community helped out and got behind me, they were showing their support and stuff like that because they don’t want that sort of stuff happening in the community.”

Richard McLeod who owns Bullick Blackmore and the Vault Jean Company on Queen St said the store had been burgled a few times with the most recent being in September last year.

“We didn’t call police because we felt we only had shop fittings in there and the indications were that there wasn’t a lot that had been taken, just more the damage of the padlocks and the bolts,” McLeod said.

Trocadero owners Bridie Manson 30, and Jenny Afentakis 30, told the Times-Age the first time their cafe was broken into was August 2019, just one month after they took over the shop.

It was a shock for the pair who had relocated from Melbourne to start the business.

When their cameras were taken last month, before replacing them, Manson who is from Masterton had her stepdad come and put barbed wire on the back fence.

“Every time something’s happened, we’ve both turned around and said it will probably happen again – and I believe that, even though we’ve put all these measures in place,” Afentakis said.

Although the frequency of break-ins and vandalism such as graffiti or rubbish bins being kicked over along Queen St is part and parcel of owning a business there, Manson and Afentakis said the Wairarapa community was very supportive when it came to small crime.

A Masterton District Council spokesperson said, “we consult with the community and police on an ongoing basis on the need for CCTV cameras, the most recent camera being added on the Charlies Lane next to Paper Plus last year”.