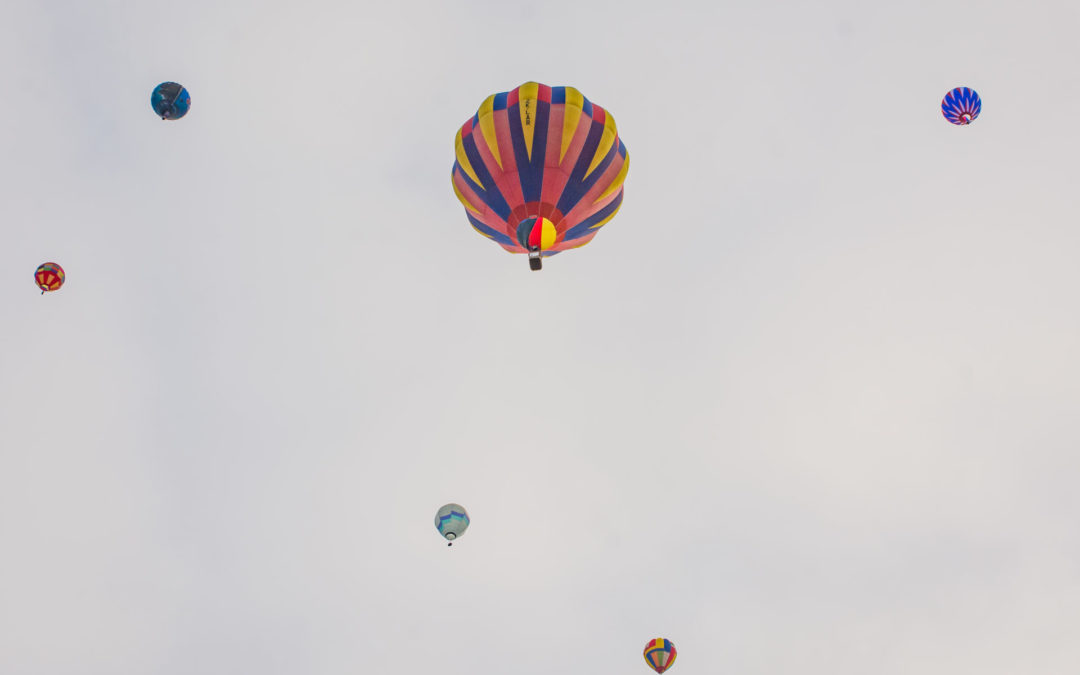 The annual Wairarapa Balloon Festival is one of many New Zealand events affected by the virus. PHOTO/FILE

The reality of virus covid-19 has struck Wairarapa with organisers cancelling events this weekend and beyond.

“To slow the spread of covid-19, reduce the number of people infected and protect those who are more vulnerable to severe illness, today Cabinet agreed that gatherings of 500 or more people held outdoors, or indoors should be cancelled. This applies to non-essential events such as festivals, fairs, sporting, religious and cultural events.”

“We did not make this decision lightly. Celebrating our graduates’ success is a key moment of our calendar,” chief of operations Lyal French-Wright said. “However, by limiting large gatherings, given the current situation in New Zealand and globally, we can act in the best interests of the health and safety of our communities.”

There were 156 students set to graduate.

Martinborough’s Round the Vines this weekend has been postponed, while next month’s Wairarapa Balloon Festival has been cancelled.

The Round the Vines running event is a big fundraiser for Martinborough School, having previously brought in from $30,000 to $40,000.

“There was a lot of thinking over the weekend and communication between organising committee members and we felt it was the responsible thing to do even though the government had not required it to be cancelled,” school principal Craig Nelson said.

“It has run for 25 years rain or shine and this is the first time it has been put off. But we hope to hold the event later in the year.”

Many schools around the region have cancelled their scheduled annual fundraising events and others are waiting to get more government direction on whether they will need to pull the plug.

While the Wairarapa Balloon Festival has been cancelled before because of bad weather, the organisers announced on Monday that it was “with a heavy heart” the 2020 event was called off.

“We support the government in making public health a priority,” Watson said.

Consideration of the Government’s travel isolation restrictions have been taken into account, and these restrictions will therefore prevent overseas pilots from attending, he said.

All pre-purchased tickets for the Night Show will be refunded.