Agenda too full for rates appeal 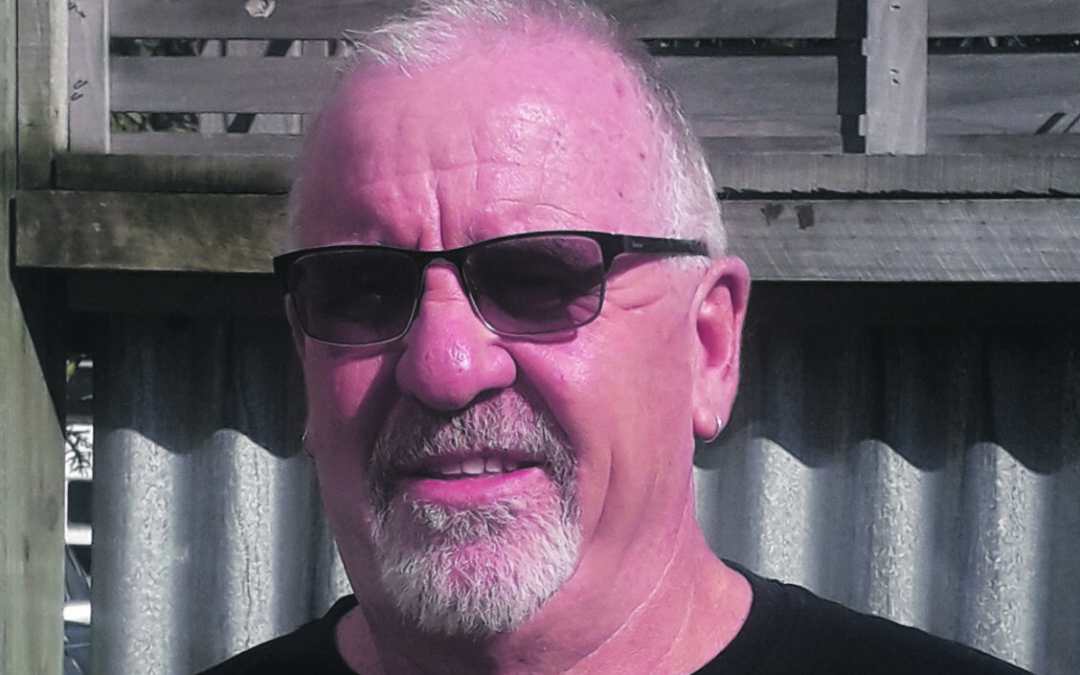 Featherston Community Board chairman Mark Shepherd did not get the opportunity to speak at a council meeting last month. PHOTO/FILE

Featherston Community Board [FCB] chairman Mark Shepherd was given a 10.15am slot to speak to councillors at a full SWDC meeting on November 17, but this did not happen.

At the November meeting, which started at 10am, an extraordinary item of business was tabled to decide on the rates remedy after a miscommunicated rates rise of 29 per cent.

Before the item was discussed, Shepherd had planned to ask the council to postpone the decision while a cost-analysis of available options was done.

He also wanted to stress his community’s preference that rates were reset this financial year.

At last week’s FCB meeting, Shepherd asked Mayor Alex Beijen for an explanation as to why he was seemingly bumped from his 10.15am speaking slot.

Beijen replied that the meeting of November 17 had “a very massive agenda”, and the extraordinary item of rates meant “a number of other items later on got bumped out”.

“We apologise, but it’s a fact of large committee meetings, I’m afraid.

“There was nothing personal about it.”

The November 17 meeting began at 10am, and public participation – comprising of speakers Trinity Shaw and Jim Hedley – ran until about 10.25am.

According to SWDC’s sample order of business in its Standing Orders, community board input follows the public forum, before any extraordinary business is discussed.

However, at 10.26am, as Shepherd awaited his 10.15am turn to speak, discussion began on the extraordinary business of the rates remedy instead.

This discussion lasted 2.5 hours, and Shepherd could not wait due to other commitments.

Shepherd’s prepared speech came too little too late when he finally delivered it at Wednesday’s FCB meeting.

He said SWDC had failed to provide financial details to residents about options other than its preferred option of keeping the rates as they were and looking to make cost savings in the next financial year.

“A request was made for you to provide the full financial analysis for Options 1 and 2 [resetting rates], which you agreed to do, however these have not been supplied,” Shepherd said in his belated speech.

“You had clearly already discounted these options in preference for Option 3.

“I request that you do not proceed with confirming your preferred Option 3.

“Do the work to fully represent Options 1 and 2 and allow appropriate time for consideration and input from our communities.”

After Shepherd read his speech, Beijen said he had “problems” with it.

“I have problems with your [speech] Mark, with regards to accusations of predetermination and accusations of having a fixed view as opposed to putting out options and declaring our preferred view.

“However, your [speech] has been tabled to council, and any items that require additional information from your perspective will be provided by council officers.”
Last week, Martinborough Community Board [MCB] chairwoman Mel Maynard had expressed her concerns about Shepherd being “bumped” in the November 17 council meeting.

“Unfortunately, the FCB chair has relayed that he was there to speak in the FCB space that was on the agenda prior to the rates decision, and he was not asked to speak.

“He tried to flag himself and all sorts of things [on Zoom].

“Then the rates conversation began and went on for so long that he actually had to leave before he was able to do that.”

“We will make sure that when that time comes for you to speak that you get that opportunity.”

At the November 17 meeting, councillors ultimately chose to keep rates as they were and redo or make variations to the Long-Term Plan for future cost-savings.